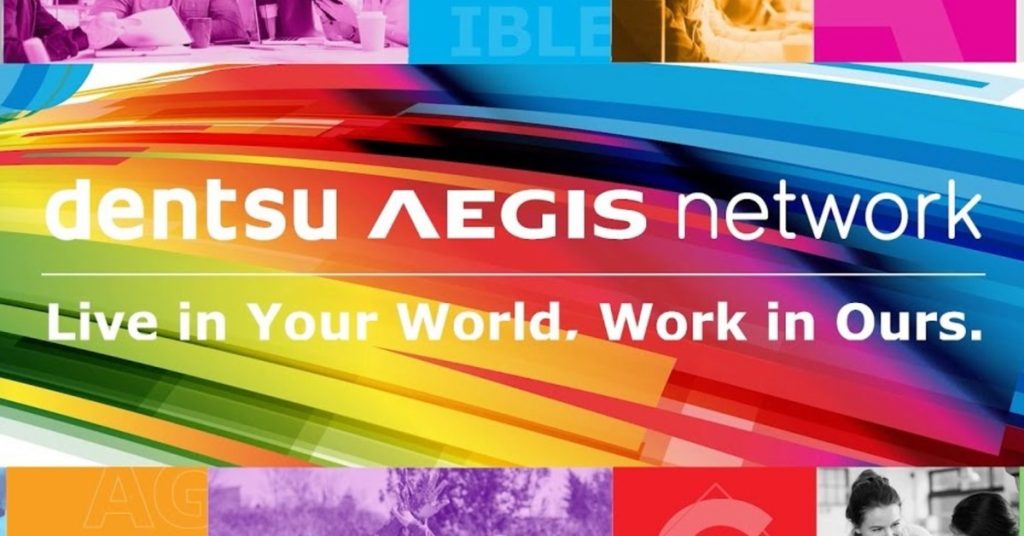 Dentsu Aegis Network has confirmed it has made another round of redundancies in its business in Singapore on July 17.

“We’ve made some changes to the business in Singapore today. While we are unable to comment on the number as it affects our people, it is limited,” the statement said.

“We announced a new management structure in APAC in March to enable markets in the region to react to changing client needs with speed and agility. As the industry continues to become more complex and fragmented, we need to focus on creating simplicity; delivering value for our clients while building long-term and sustainable growth in our business.”

Dentsu has confirmed that the redundancies only impacted staff in the Singapore office, an office which also houses some regional roles.

It announced in January it was restructuring its Singapore operations, which saw it lay off around 2% of its workforce.

The restructure saw the creation of a component called Brand Solutions, headed by Joanna Catalano, the current chief executive officer for APAC at iProspect.

The second component created is called One Singapore Media Group and consists of the likes of Carat, Dentsu X, iProspect and Vizeum, headed by Audrey Kuah, executive director of the media business, Asia Pacific.

The final component is an ‘internal virtual team’, which draws on resources from agencies around the network.

Sunil Yadav, the former president for APAC at Amplifi, Kristian Barnes, the former chief client officer, and Sean O’Brien, media chairman at DAN and former chief executive of Posterscope and MKTG departed after the restructure.