Titled ‘A Spark For Change’, RHB Bank’s latest Chinese New Year film, which was conceived and created by FCB, tells the true story of 10 children hailing from a small fishing village in Teluk Intan.

As a preface to RHB’s new ESG (Environmental, Social, Governance) aspirations, ‘A  Spark For Change’ humanizes a crucial environmental issue and brings a pivotal lesson to life via a heartfelt story of a young boy and his father, who both have different views of what a small spark of action can do.

Abdul Sani Abdul Murad, Chief Marketing Officer of RHB Group, said, “While the subject of this film is the environment, which is in line with the bank’s new ESG initiatives, the lesson in itself is universal. Progress is often sparked by those who are bold enough to take the first step to bring change to the world, inspiring others with their actions to do the same. That is how we can make the world a better place, and that is what ‘Together We Progress’ is all about. Hence, ‘A Spark For Change’ is more than just an environment story; it’s an origin story of progress.” 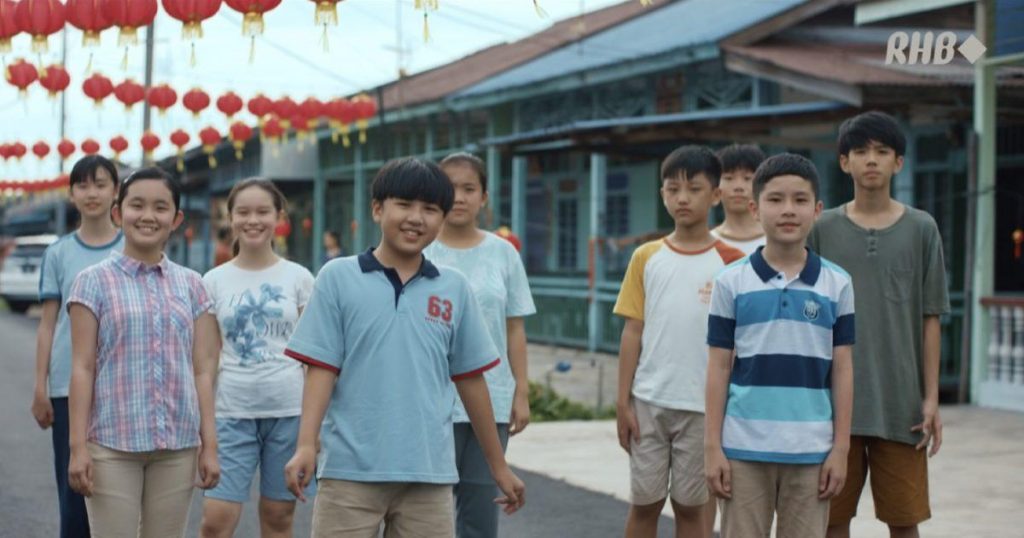 Meanwhile, James Voon, FCB Malaysia’s Associate Creative Director, added, “Many nights were spent on figuring out how to shine the spotlight on such a critical environmental problem without losing sight of what made RHB’s festive films so popular over the years – the people. We had to strike a fine balance between education and emotion, and thanks to our production partners at PRS and GT Records, the story was perfectly and beautifully told.”

“Everything, both the good and bad, always starts the same way – with us. We can choose to act negatively, and the consequences that follow will be ours to bear. But if we can  start something good and inspire others around us to do the same, that is when we know  that we actually have it in us to change the world for the better. As we are in the midst of  rebuilding our communities and lives together, I think this lesson is more relevant to us  now than ever,” Ong Shi Ping, FCB Malaysia’s Co-Owner and Chief Creative Officer, concluded.

The campaign was launched on 9 January 2022 and is running across all RHB Bank’s social and digital channels in conjunction with the Chinese New Year festive celebration,  which starts on 1 February 2022.

To date, the film has received tremendous positive  reviews, along with over 12.6 million views and over 6,100 likes.

Title: A Spark For change