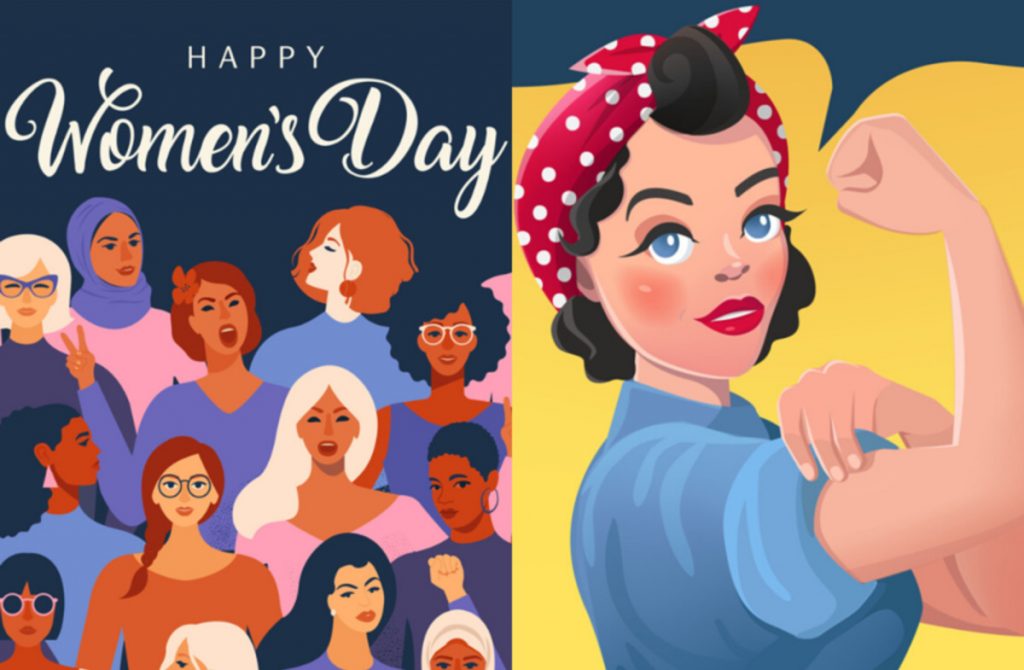 “Women have expiry dates.”
“Wear make-up to impress your boss and move ahead at work.”
“Women have to give up work when the kids arrive.”

These are some of the sexist statements that hold women back. And this is what spurred Ampersand Advisory, together with SP Lee’s new outfit, Pocket Stories, and legendary local photographer David Lok to come together to create a thought-provoking film for International Women’s Day 2020.

SP Lee interviewed several women and also discussed the concept with women’s rights activist Shi Shuen Lok of WOMEN:girls to come up with a video that within 24 hours of its release on March 7th attracted 200,000 views, 400 likes and over 400 shares.

It has now reached over a million people. For a film that is made pro bono and not backed by a big budget, this a great achievement.

Why did Ampersand Advisory produce this film? Said CEO and co-founder Sandeep Joseph, “At Ampersand, we love challenges. Which is why we have for the second year in a row taken on the challenge of addressing the issue of women in society in celebration of International Women’s Day. In this year’s film, Voices, we highlight casual sexism. It’s something that needs to stop, everywhere in the world. We’re a consulting agency with 67% female staff, many in managerial roles. We pay men and women equally. It seems only right that we do our bit to promote the right culture.

Working with SP Lee and David Lok has been an absolute privilege and pleasure. Too often the concept and craft get sacrificed on the altar of expediency, and we wanted a quality product even when budgets were non-existent.”

About the creative nuances in the film that have fueled a growing conversation online, reputed creative director SP Lee, said “This is a complex issue which draws very interesting and differing opinions. What I love most about an assignment like this is findings answers for questions people seldom ask. Deep bias can lie just below the surface. There are obvious examples of inequality, but sexism or bias in many forms and levels can be very insidious. We are familiar with men being sexist, but sometimes women put down other women too. Having many women in the production and cast helped us frame the subject in ways which
men would have missed.”