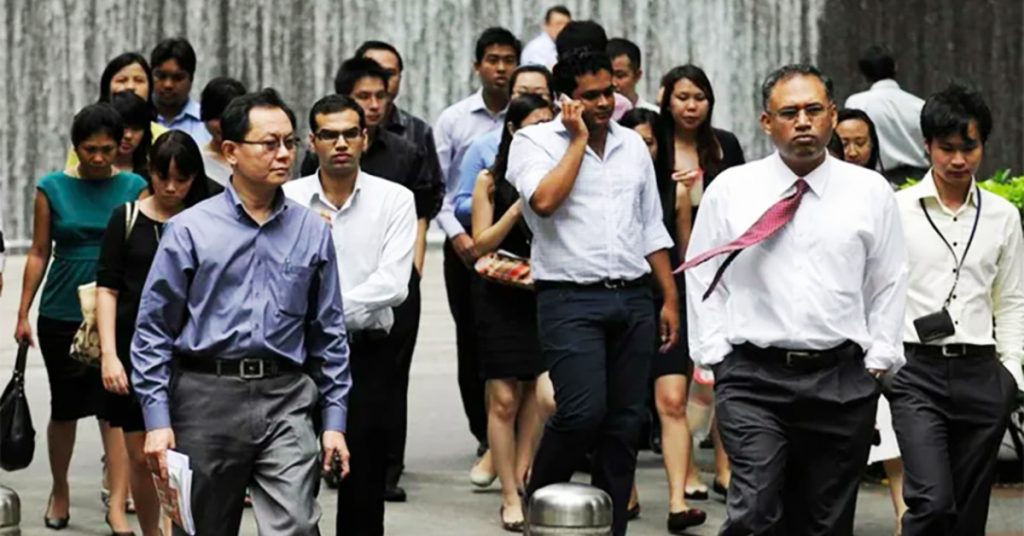 A majority of Malaysians are extremely worried about the economy, cost of living, jobs and security, according to the National Worry Index (NWI), believed to be the first of its kind in Malaysia.

Released by think-tank Emir Research, the index, which gauges how worried people are at a national level, showed Malaysia scoring a “maximum worry” index of 0.77 on a scale of 0 to 1.

Bread-and-butter issues ranked high in the list of worries, seeing that 86% are worried about cost of basic needs and unaffordable homes, followed by lack of job opportunities at 77%.

“Exactly 50% of Malaysians are unsure whether the country’s future direction is on the right track.

“When this is added to the 24% of Malaysians who categorically say that the country’s future direction is on the wrong track, it gets worrisome.

“It is indeed very worrisome when only 24% of Malaysians think that the government is a viable one while a sizeable proportion (46%) is unsure and 30% don’t think that Pakatan is viable.

“This is in contrast with the past when a great majority of Malaysians were backing the then Pakatan opposition coalition in the 2018 General Election which led to a change in government,” said the study entitled Pulse From the Ground: Voices and Expectations of the Rakyat.

Keeping Malaysians awake at night are also youth unemployment (76%), being in debt to sustain cost of living (76%), corruption and power abuse (75%) and Sales and Service Tax (SST) failure to reduce living cost (75%).

This is followed by worrying about loss of source of income (74%), social issues (73%), crime rate (72%), national security (67%), reduction of agriculture subsidises (65%), quality of education and cost of public health services (both 63%).

The study, which polled some 2,000 respondents across Malaysia, also found that the top concerns among the different races in Malaysia differed, with the Malays and other bumiputra being most worried about corruption and power abuse.

Meanwhile, Chinese and Indians were found to be more concerned about youth unemployment and lack of job opportunities respectively.

“For the Malays and other bumiputra, corruption and power abuse remain a major worry in third position (81%) trailing behind youth unemployment and lack of job opportunities (both 82%).

“Not so for the Chinese and Indians. For the Chinese, their top three sources of worry are youth unemployment (67%), failure of the SST to reduce the cost of living (67%), and lack of job opportunities (66%),” said the study.

For the Indians, lack of job opportunities (75%), failure of SST to reduce the cost of living (68%) and social issues such as drug abuse (68%) are the top three sources of their worry.

The research also found that when asked about government plans and initiatives, the highest number of Malaysians gave a thumbs up to combating corruption in government agencies (64%).

This is followed by clean and efficient policy of civil servants (57%), East Coast Rail Link (ECRL) project (49%), teaching science and mathematics in English (48%) and autonomy of the Malaysian Anti-Corruption Commission (MACC) (46%).

The flying car project, recruitment of African labourers and allowing the Lynas plant to re-operate were the three government plans that received the lowest endorsement, at 19%, 10% and 24% respectively.

“For the Chinese, the teaching of khat calligraphy (13%) and an education system without vernacular schools (13%) are seen as the two most disagreeable government initiatives,” it said.

The Indians agreed the most on the government combating corruption in enforcement agencies and teaching science and mathematics in English (both 44%) and having a clean and efficient policy of civil servants (36%).

There was importance in measuring the NWI as based on evidence from previous researches, worry is one of the factors contributing to the change of government last year, said researcher Prof Datuk Dr Mohamad Sahari Nordin.

Prof Mohamad Sahari, who is with the International Islamic University of Malaysia’s education kulliyyah (faculty) noted that the study had its limitations as it was the first NWI but will be improved in the subsequent phases.

“We decided to do a NWI research because apart from being innovative, prior to the 2018 general election, we started to measure the worry index and consistently found that it’s a strong mover for people to change.

“We intend to do this on a quarterly basis starting next year so that we can track the changes across time,” said Prof Mohamad who presented the research findings on Nov 28.

Emir Research president and chief executive officer (CEO) said that the continuous research, which has plans to continue even beyond the 15th General Election, is aimed at helping to shape the nation.