According to local news reports, FIFA has revoked Malaysia’s rights to host the 2017 FIFA Congress.

In December 2013 Malaysia won the bid to host the congress beating out various countries including Canada, South Africa and Thailand who were also interested in hosting the event.

Local sports news portal, FourFourTwo reported today that ‘the issue of getting travel visa for delegates from certain countries has resulted in Malaysia losing hosting rights of the 2017 FIFA Congress.’

One of the countries facing difficulties in obtaining travel documents includes Israel. The portal highlighted how Malaysia and Israel had no political ties which made it difficult for its citizens to travel to each country.

It is understood that Football Association of Malaysia (FAM) was informed of FIFA’s decision last Tuesday and will make an official announcement after its executive committee meeting on Monday.

Our calls to sports marketing companies on this issue went unanswered.

Held yearly the FIFA congress is football’s parliament where decisions on developing and improving the games are voted on and made by its global members. 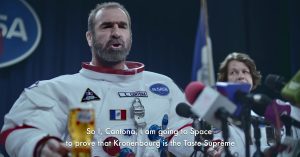 Ads We Like: Eric Cantona lifts off to space, but in Ibiza 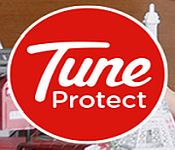