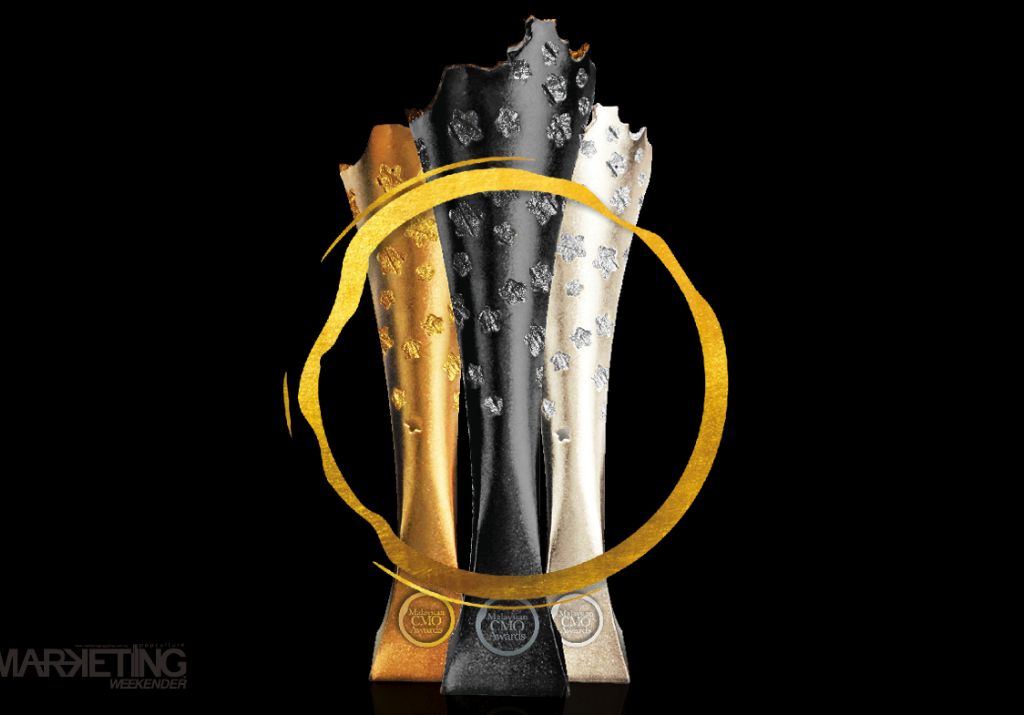 This piece was first published in MARKETING WEEKENDER Issue 353

John is not just an industry leader here, but actively carries our country’s flag proudly around the globe in his capacity as Chairman of the IAA World Congress in 2023.

He was also the inaugural Chief Judge of the Malaysia Effie Awards and has led the CMO Awards jury since its inaugural year. John has over 35 years of global experience in multinational FMCG companies across Australia, NZ, UK, Africa, Middle East, Latin America and Asia with brands like Kraft, Coca-Cola and McDonald’s.

He was also Group CMO, CEO/MD of Khazanah National subsidiaries, Proton and LeapED. Greg heads R3 – a global consultancy focused on improving the effectiveness and efficiency of marketers and their agencies.

They enable clients to get the competitive edge and a better return on investment from agencies, media and marketing spend.

With over 100 people in the US, Asia, EMEA and LATAM, R3 works with nine of the world’s top twenty marketers including Coca-Cola, Unilever, AB InBev, MasterCard, Mercedes Benz, Johnson & Johnson, Samsung and Kimberly Clark. A brand warrior par excellence he has led so many companies in the regional corporate landscape.

He had the mind of a creative person and the tenacity of a brand champion, having painted a rich tapestry of leadership across media, broadcast, brand, advertising, marketing and industry.

His last company position was Group CEO of Telekom Malaysia and served on several boards including Axiata, Celcom and Malaysia Airlines.

He was also a judge at the inaugural Malaysian CMO Awards. Ruban is a shining example of a marketing leader who now leads a group of companies. He also has the distinction of winning the first Malaysian CMO of the Year Award five years ago in shining glory. He is the CEO at Etika Holdings, a unit under Asahi Group Companies, overseeing the Malaysia, Singapore, and Brunei markets. He remains CEO of ATLAS Vending. He was previously Etika’s senior vice president marketing and alternate business but took on the role of CEO.

ATLAS has since worked with brands including SC Johnson, Pepsi, Tropicana, and FWD Takaful. Before that, he was VP of marketing, as well as Group GM at Etika. He also worked at Celcom Axiata as head of communications and planning, group digital services. A dynamic leader with strong interpersonal, commercial skill and business acumen that led to the strong profitable and sustainable growth. Attained market leading positioning (Watson’s became No. 1 Omnichannel retailer, No.1 in brand equity, No. 1 in market share growth and No. 1 top of mind brand in Malaysia) and company recognized results as key strategist, contributor, and decision maker in the organization to deliver and exceed the company goals and objectives.

Accomplished the restructuring and change management in placed in resulting increased sales, profitability and reduction of cost. He was also CEO of Group Consumer Banking at CIMB after serving as Executive Director and Deputy CEO of CIMB Group from 2012-2015. Before CIMB, he was Deputy MD of RHB Bank having started his working career with Citibank in 1985 where he progressively held senior positions across Asia Pacific.

He also served as Adviser to the Group CEO of CIMB Bank, where he was responsible for the development of overall business strategies until March 2019. William is a writer publisher par excellence and he set up the Enterprise Asia Center for Entrepreneurship at HELP University to promote business leadership. He is also Group Publisher and editor-in-chief of Business Media International, Southeast Asia’s largest business to-business media owner and publisher. A regular CMO Awards judge since year one, William dissects marketing strategies and marketplace successes with a pragmatic business mindset. He is also managing director of SGX-listed Audience Analytics Limited. For over 20 years, he championed of SMEs in various capacities and now chairs SAMENTA. He rose from a General Manager to Naza Group CEO for Automotive Division and was Automotive Man of the Year 2012. Dato’ was instrumental in bringing Peugeot and Citroën to Malaysia.