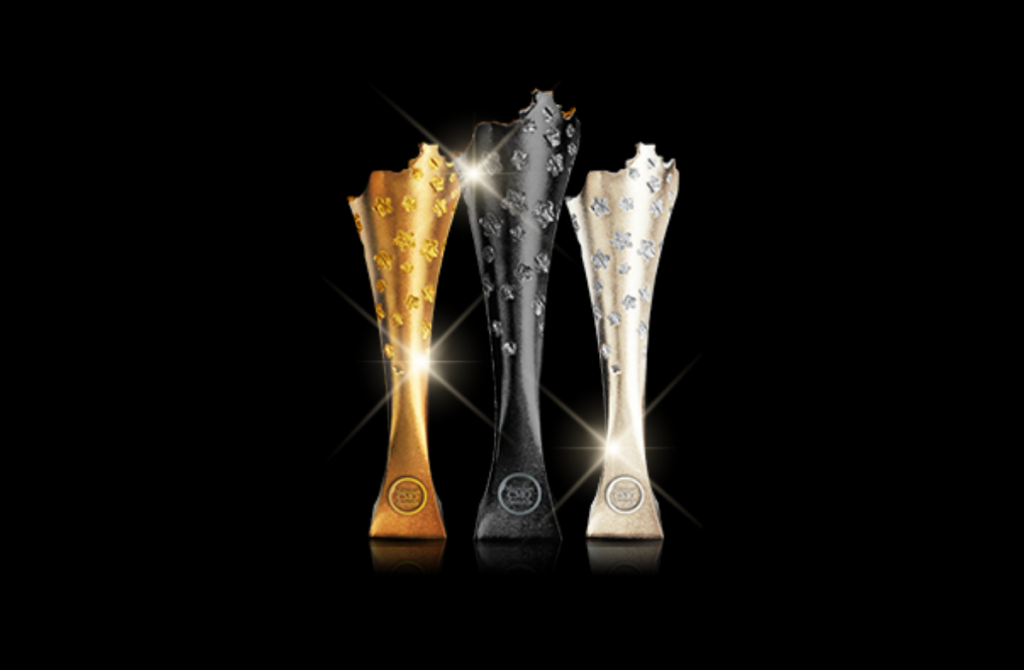 On Friday, for the first time ever, the Malaysian CMO awards was held virtually in a 90 minute award show format via YouTube and Facebook.

As 8pm approached and rookies, professionals and veterans of the industry were getting ready to tune into the award show from wherever they were, the excitement to which CMOs were receiving an award was apparent as organisers were flooded with WhatsApp messages asking for insider information.

Sharp at 8, the Chairman of the Malaysian CMO Awards, Professor Harmandar Singh popped up on screen all suited up as he welcomed everyone and briefly explained the judging criteria involved in choosing this year’s winners. He was then virtually joined by all 7 judges as they individually said a few words about this year’s submissions.

As the winner(s) for each category was announced, they were called via Zoom and asked to share a few words regarding their win.

To catch the full award show, click here. For a summarised version, below is the full list of winners for the Malaysians CMO Awards 2020: