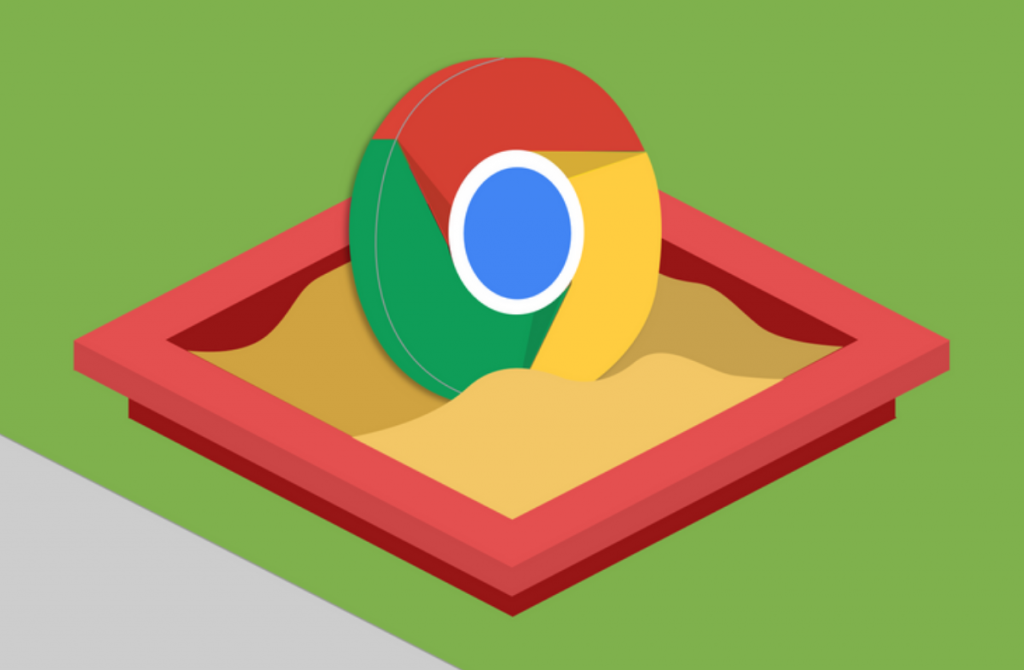 Since Google announced their Privacy Sandbox commitments earlier this year, they have continued to work with the UK’s Competition and Markets Authority (CMA) to address feedback that was raised as part of its public consultation process.

Google has also continued to update and seek feedback from the market and the UK Information Commissioner’s Office (ICO) on their proposals.

With the determination to ensure that the Privacy Sandbox is developed in a way that works for the entire ecosystem and, as a part of this process, they now offer revised commitments, which can be found in full on the CMA’s website.

These revisions underline Google’s commitment to ensuring that the changes they make in Chrome will apply in the same way to Google’s ad tech products as to any third party, and that the Privacy Sandbox APIs will be designed, developed and implemented with regulatory oversight and input from the CMA and the ICO.

Google also supports the objectives set out earlier in the ICO’s Opinion on Data protection and privacy expectations for online advertising proposals, including the importance of supporting and developing privacy-safe advertising tools that protect people’s privacy and prevent covert tracking.

The revised commitments incorporate a number of changes including:

If the CMA accepts these commitments, Google will apply them globally.

Google continues to appreciate the thoughtful approach and engagement from the CMA and ICO as they develop their Privacy Sandbox proposals.

Google welcomes, and will carefully consider, any comments that people provide during the consultation process.