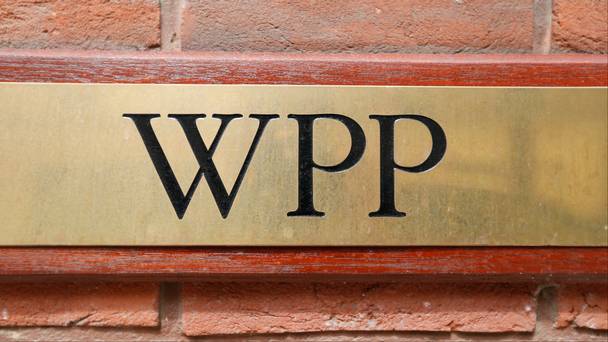 WPP takes a massive hit with shares down almost 13 percent, Martin Sorrell says “2017 was not pretty”

Martin Sorrel, the Chief Executive of WWP is under massive pressure after advertising agency group WPP’s shares were down almost 13 percent.

WPP stated net sales fell 0.9% on a comparable basis last year, spooking investors who were expecting signs of recovery after the company cut its forecast three times, predicting a “broadly flat” 2017. The firm also said it is setting budgets for 2018 on the assumption of no growth in revenue and net sales.

Martin said there were several reasons for the lack of revenue growth. “The major factors influencing [WPP’s] performance were probably the long-term impact of technological disruption and more the short-term focus of zero-based budgeters, activist investors and private equity,” he said.

Martin told CNBC’s Squawk Box that 2017 was a difficult year and that WPP had to adapt in the face of disruption.

“We have to simplify how we operate, we have to be faster and better and cheaper in a world which is obviously being disrupted by technological developments, whether you are talking about manufacturing, media or distribution, so we have to change the way we do things, simplify things,” he said.

Other companies can also be seen bending under the pressure of disruption.

Companies such as Procter & Gamble and Unilever are reducing the number of agencies they work with, while drinks-maker Diageo said it is saving money on media buying and live experience marketing.