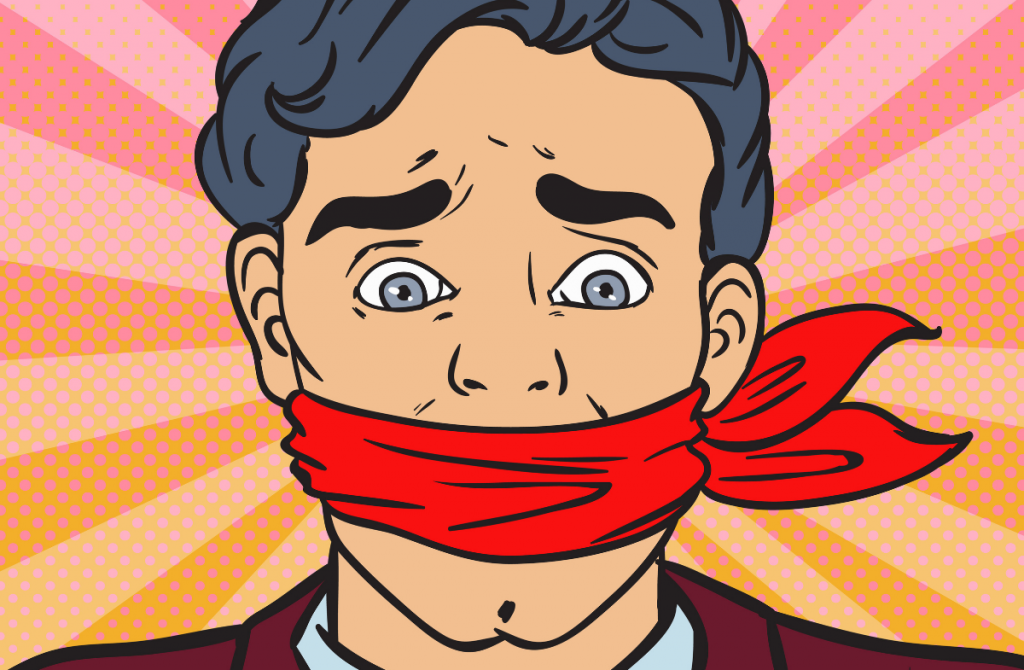 On February 25, India announced a set of new regulations for the country’s social media companies and digital streaming websites aimed at holding these parties more accountable for the online content shared on their platforms, giving the government more power to police it. According to experts, these new regulations will change the way Indian citizens experience the internet.

Rolled out as the “Information Technology (Intermediary Guidelines and Digital Media Ethics Code) Rules, 2021”, the new set of regulations replaces the 2011 rules.

In a statement released by India’s Press Information Bureau (IFB), it states, “While finalizing these Rules, both the Ministries of Electronics and Information Technology and Ministry of Information and Broadcasting undertook elaborate consultations among themselves in order to have a harmonious, soft-touch oversight mechanism in relation to social media platform as well as digital media and OTT platforms etc.”

These new regulations aim to empower the “ordinary users” of digital platforms to seek redressal for their grievances and command accountability in case of infringement of their rights.

According to Rohith Jyothish, a Visiting Faculty (Political Economy of Indian Development) at the Gokhale Institute of Politics and Economics (GIPE), Pune, these regulations, among other things, will require social media platforms to deploy AI-based technology to identify sexually explicit content, trace the originator of encrypted messages, introduce a “voluntary verification system” for its users, and hire local teams to respond to both Indian users’ and government’s complaints about content.

“What this means in practice is that services such as Netflix and Amazon Prime, for example, will have to comply with the same regulations as Indian television channels,” Rohith writes.

Social media platforms that fail to comply with the new rules face losing intermediary immunity and may potentially be prosecuted for content posted by its users.

India’s Internet Freedom Foundation (IFF) released a deep analysis of the new regulations to start a public discourse on its impact on Indian citizens’ internet freedom, privacy and freedom of expression.

“We are of the view that the Intermediaries Rules have far-reaching consequences on online privacy, freedom of speech and expression, and access to information, in addition to the constitutional issues that the Rules suffer from,” the Foundation stated.

End-to-end encryption messaging platforms with more than 5 million users such as WhatsApp fall under significant social media intermediaries. Under the new regulations, if required by a court order or a “competent authority”, these platforms must assist authorities by identifying the original sender of a piece of information for investigation and prosecution purposes.

According to FIB’s press release, this order will only be issued for serious offenses such as “an offence related to sovereignty and integrity of India, the security of the State, friendly relations with foreign States, or public order or of incitement to an offence relating to the above or in relation with rape, sexually explicit material or child sexual abuse.”

Labeling this clause as an “end to end-to-end encryption”, IFF states that when combined with India’s Information Technology Decryption Rules which contain powers to make demands for message content, this stipulation will enable the Indian government to break any type of end-to-end encryption in order to gain knowledge of who sent what message and its contents.

“This specific requirement will break existing protocols for the deployment of end-to-end encryption that has been built through rigorous cybersecurity testing over the years,” IFF states.

OTT platforms and digital news media must also adhere to a specific code of ethics. While digital news media is required to comply with Norms of Journalistic Conduct of the Press Council of India and Programme Code to ensure that content which is prohibited under any law is not published or transmitted, OTTs are are now required to classify content based on the type of content.

These content classifications include ‘U’, ‘U/A 7+’, ‘U/A 13+’, ‘U/A 16+’ and ‘A’ and OTTs have to ensure that the content which is classified as U/A13+ or higher has access control measure and content classified as A (restricted to adults) has a reliable age verification mechanism for viewership of such content, in addition to access control measures to restrict minors from accessing such content.

Apart from this, the Code of Ethics also mandates OTTs to take into consideration India’s multi-racial and multi-religious context and ‘exercise due caution and discretion’ while featuring activities, beliefs, practices, or views of any racial or religious groups. IFF predicts that this is likely to have a chilling effect on speech as it provides formal validity to the concerns which have been raised by certain groups against artistic content.

Backlash to the new regulations

According to critics, the new regulations were announced in the wake of months of nationwide farmers’ protests which resulted in hundreds of people being arrested, including for things they have posted online. In February, the Indian government made a request to Twitter to suspend accounts that had used the hashtag #ModiPlanningFarmerGenocide, with which the platform temporarily complied.

Ten international NGOs — Access Now, ARTICLE 19, the Association for Progressive Communications, the Committee to Protect Journalists, Derechos Digitales, the Electronic Frontier Foundation, Human Rights Watch, Mnemonic, Reporters Without Borders, and WITNESS — issued an open letter earlier this month calling on “calling on government authorities and web firms operating in India to cease a crusade of censorship and surveillance across the nation targeting critics speaking online in response to the ongoing #FarmersProtests.”

“Why the government brought this up now is deeply linked to the farmer protests,” said Asia-Pacific policy director at Access Now, Raman Jit Singh Chima. “After the pushback they received from social media firms, who were contesting orders they were receiving, the government definitely wants to send a clear signal that ‘we are going to regulate you, and if you push back, it will result in more regulation overall.’”

An editorial in The Hindu newspaper called the new regulations “a wolf in watchdog’s clothing” and described them as “deeply unsettling as they will end up giving the government a good deal of leverage over online news publishers and intermediaries”.

The regulations related to digital news media have been challenged by independent online portals The Wire and Newsminute in the Delhi High Court.So far, there have been no comments from tech giants such as Google and Twitter on India’s new regulations.

So far, there have been no comments from tech giants such as Google and Twitter on India’s new regulations.