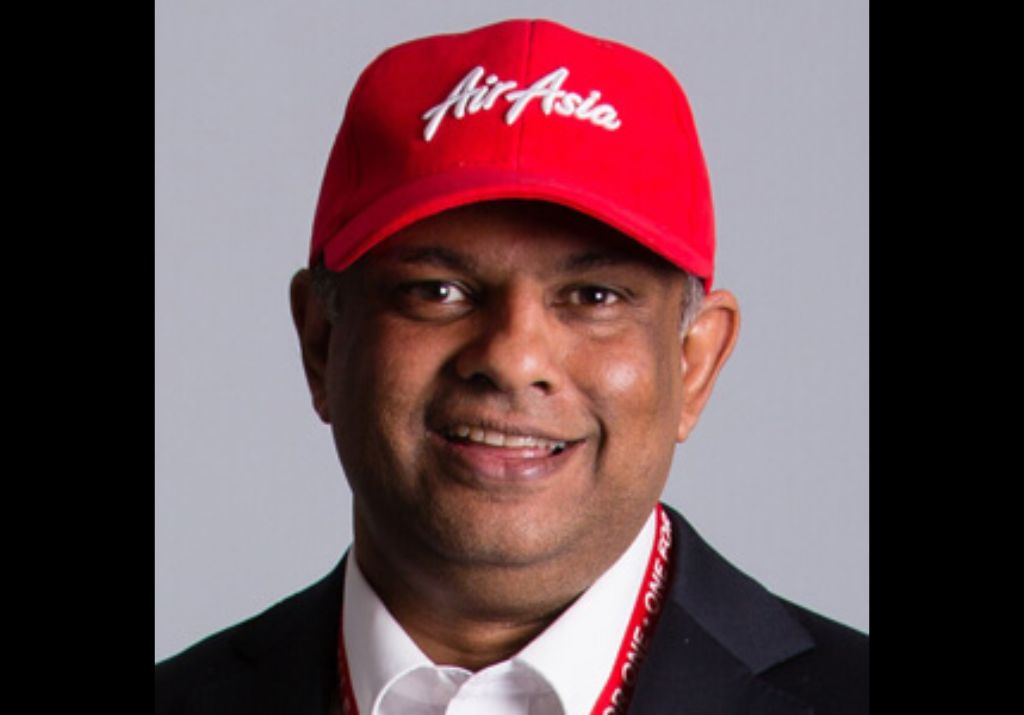 Tan Sri Tony Fernandes known as the acting group chief executive officer at AirAsia X Bhd (AAX) has recently announced his resignation, only after four months in this post.

This decision is to be carried out with immediate effect.

According to the comment given by the airline, Tony’s resignation was “due to other commitments” and they did not further comment on this.

The group subsequently provided an announcement two weeks ago, noting that Fernandes had also been reclassified as a non-independent executive director in an amended notification to Bursa Malaysia on October 14.

Just a few days before Fernandes’ resignation, AAX declared that it was developing a thorough recommended plan to regularise its Practice Note 17 (PN17) condition.

AAX shares, which closed unchanged at 39.5 sen, has lost 39.23% of its value so far this year. Market value for the airline is currently at RM161.8 million.