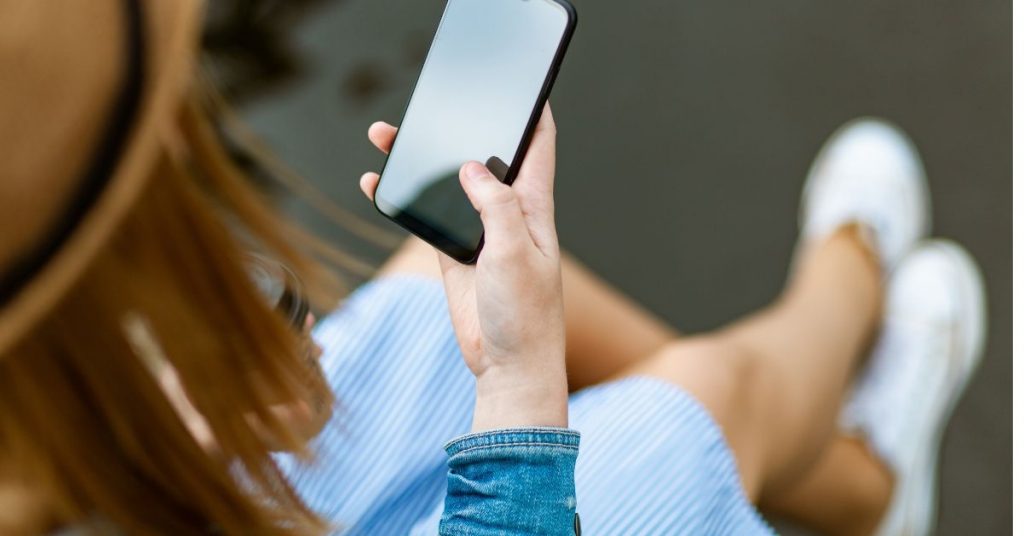 Most people don’t want to pay for online news. That’s what the Reuters Institute has found.

Even among those who do pay, there is “subscription fatigue” – many are tired of being asked to pay for so many different subscriptions.

Many will opt for films or music rather than pay for news. For most of us, we would say, “I told you so” while reading such a statement.

But it’s the sad reality that faces publishers these days. News organisations are already being challenged by technology giants and unsettled by a broader lack of trust.

The way mobile internet and smartphones have accelerated the delivery of news and destroyed the business models of many news organizations over the past two decades.

Of course, falling revenues, layoffs and takeovers have also exponentially grown as the mass migration of advertising to U.S. technology giants such as Facebook, Google and Amazon continues.

“There is no sign that the majority of people are about to pay for online news, although many recognize that information on the internet is often overwhelming and confusing,” said Nic Newman, a senior research associate at the Reuters Institute.

In the United States, those paying for news online were likely to have a university degree and be wealthy: The New York Times, Wall Street Journal and Washington Post did well on digital.

As they fight for revenue, news organizations are facing a growing threat from entertainment providers such as Netflix , Spotify, Apple Music and Amazon Prime.

Newman believes that most commercial news provision will remain free at the point of use, dependent on low-margin advertising.