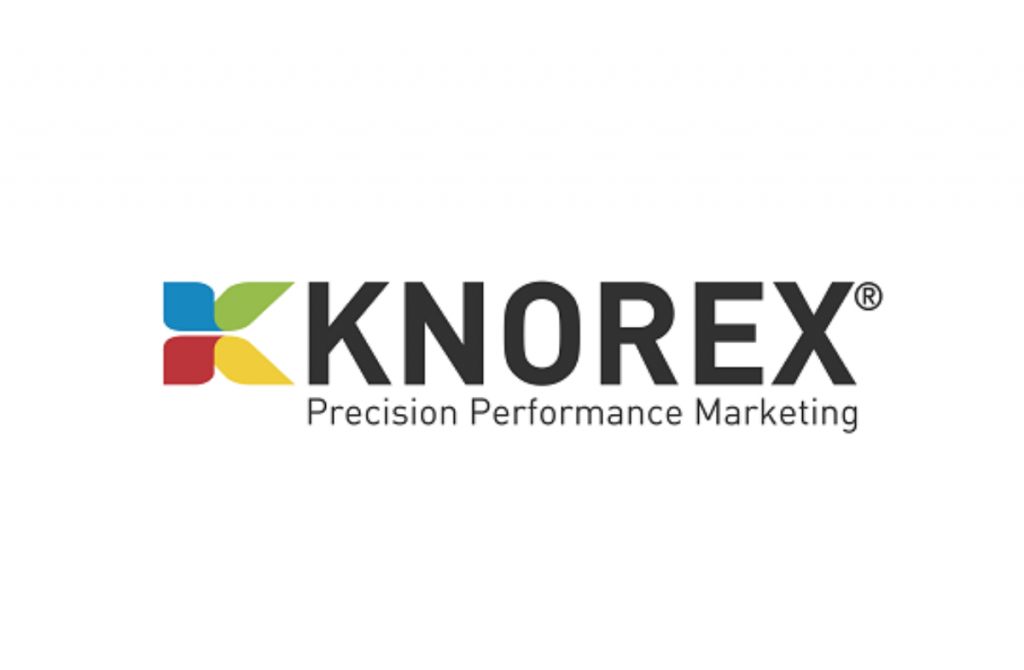 Industry veteran Stan Chew, will be stepping down from his role as Regional Head of Sales at the cross-channel cloud marketing platform, Knorex. Stan has been with Knorex for over two years and was the country manager in Kuala Lumpur when he first joined.

According to an announcement published by Marketing Interactive, the past three months have given Stan clarity in terms of what he hopes to do and feels that it is time for him to explore new opportunities.

“We’ve done a great job at Knorex building up agency partnerships, the product has also matured as well and I’m still a big fan and evangelist of Knorex,” Stan said. “I’m not going to rush into things right now. It’s been a really busy few years and I want to spend some time to get ready for it.”

According to his LinkedIn, prior to Knorex, Stan was General Manager at Publicis One and Performics for a little over a year at each company. Prior to that, he was with Starcom for over a decade.

MARKETING Magazine is looking forward to seeing where Stan’s next career adventure will take him and wishes him all the best!