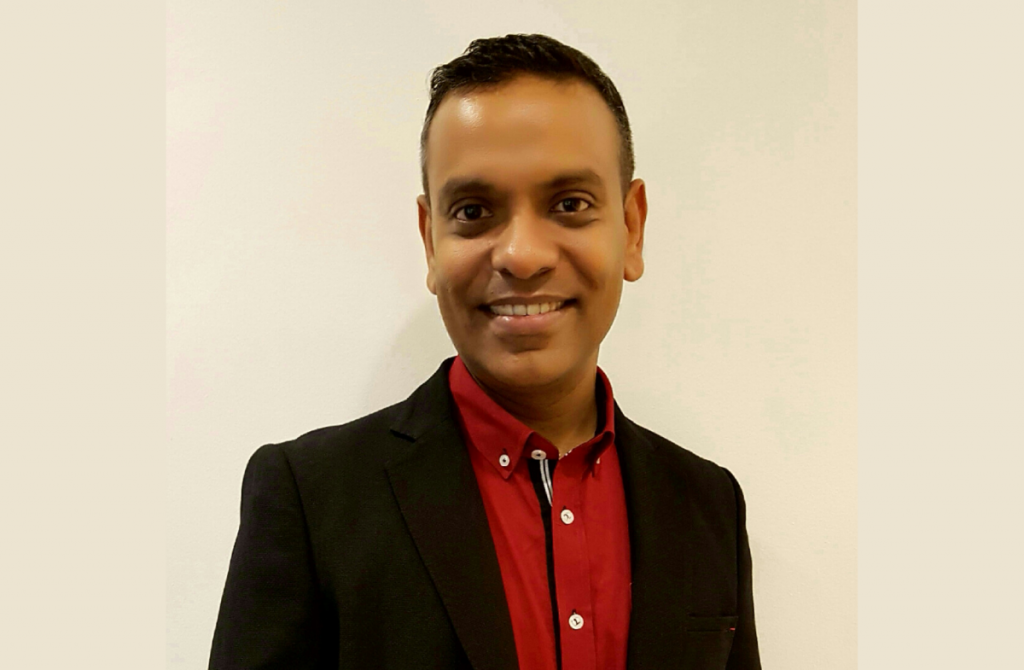 Ranganathan Somanathan or Ranga, who heads OMG (Omnicom Media Group) Singapore and Malaysia which includes OMD and PHD is leaving his post at the end of this month after almost four years at the helm.

He joined OMG from Starcom Mediavest Group where he was chief operating officer of SEA and head of global network clients for the region.

He has also been the vice chairman of the Audit Bureau of Circulations Malaysia and President of the Media Specialists Association from 2009 to 2012.

He once jumped out of plane in a cover feature for MARKETING magazine Malaysia!

Stepping in are Chloe Neo who will now be in charge of OMD Singapore, Priya Alexander in charge of PHD Singapore, with Eileen Ooi and Anisha Iyer overseeing PHD and OMD Malaysia respectively.