(Marketingmagazine.com.my) – A few days after Telekom Malaysia Bhd (TM) and Celcom Axiata Bhd struck three deals allowing them to extend both their customer offerings, Celcom has announced how Celcom customers can change to the newest 4G LTE smartphones as often as they like, including a limited time offer of post-paid and prepaid deals.

Zalman Aefendy Zainal Abidin, Chief of Sales and Marketing Officer of Celcom Axiata Berhad said with the rising trend and customer demands to stay abreast with the best plans and the latest 4G LTE smartphones, our new FiRST Gold plan now offers unarguably the greatest plans, including its all-new feature for all post-paid customers – NewPhone which will provide unarguably the easiest way for one to change to the latest 4G LTE smartphones anytime.

“The all-new limited time only FiRST Gold plan now provides an increased data quota of 10GB monthlytogether with UNLIMITED CALLS and SMS for only RM80, including FREE unlimited music with Yonder Music for 12 months and carry forward unused Internet up to 5GB per month,” he added.

“Starting from as low as RM55, Celcom’s post-paid customers can enjoy a brand new phone without having to pay the full price or any upfront charges anymore. After 12 months, customers can easily return the phone and exchange with the latest model without any fee or extra cost. NewPhone™ also include additional features like Device Protection, no commitment to any plan or contract and with the most affordable monthly payments.

“Until 29 February 2016, Xpax users who download and activate Yonder Music, will enjoy unlimited music at zero internet charges, and also receive an additional RM10 free credit. Those who sign up with FiRST or Xpax by Celcom are also eligible to enjoy Celcom’s Millions of Giveaways which ends on 15 March 2016. Celcom imagines the possibilities of connectivity with its latest CNY film 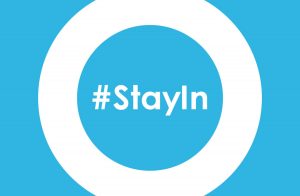 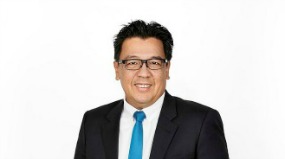 Shaz to take on Group CEO role at TM