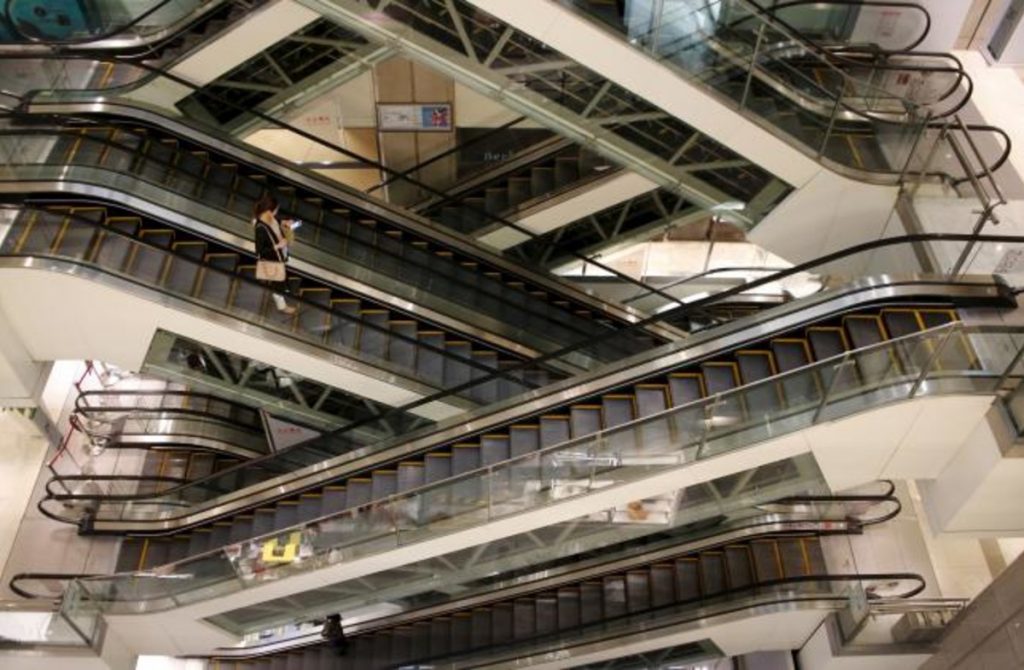 Relax, eat out and shop. That’s the latest message from the Chinese government to its people, after months of warning them to stay indoors because of the coronavirus.

In a bid to jump start consumption that all but disappeared during the outbreak, authorities in some places are distributing vouchers, asking companies to give people paid time off and offering subsidies on larger purchases like cars. Domestic media are playing up stories of officials venturing out to enjoy local delights like bubble tea, hot pot and buns.

But many Chinese are still hesitant to return to their old lives. They’re worried about whether it’s safe to go outside and financial pressures as unemployment spikes. The lukewarm response to the consumption campaign is a cautionary tale for governments around the world who are hoping for a quick recovery once lockdowns are lifted. The hurdles China now faces are likely to arise elsewhere.

In Zhejiang, companies have been encouraged to give employees an extra half day of paid leave once a week in the hope they’ll use the free time to shop and spend.

Chen Xin, an interior designer based in the province’s capital, won’t benefit from the measure. She works for a small company of 20 people that can’t afford it after losing business because of the virus.

“I would be grateful just to keep my job,” said Chen. “For my colleagues and I, we are still eating at home as much as possible. Going to public places doesn’t feel safe.”

Images of bureaucrats dining out and shopping are a sharp departure from the austerity that resulted from President Xi Jinping’s unprecedented anti-corruption crackdown, which made many cadres scared to be caught doing anything that could be construed as ostentatious.

China needs to get the world’s biggest consumer market spending again now that its outbreak has been officially contained. Retail sales plunged 20.5% in the first two months of the year and almost half of China’s listed retailers don’t have enough cash to survive another six months.

While the commerce ministry said Thursday that retail sales have stopped falling, the recovery is fragile with China’s economy already facing a second blow from a drop in overseas demand and many people out of jobs or having their wages cut.

Aside from a broad directive issued by China’s top economic planner on March 13, Beijing hasn’t announced any specific measures to boost consumption. The task has largely been left to local governments, who have to convince their constituents to leave their homes and spend.

In Nanjing, municipal leaders took off their masks and had a meal of the city’s signature “duck blood noodles.” The government also issued $45 million worth of vouchers to spend on items such as electronics and sports or tourism activities.

Lawyer Lan Tianbin said the officials’ outing was a strong signal that the recovery is underway, but he’ll still think twice before making any purchases over 10,000 yuan ($1,400).

“I just landed my first case in months a few days ago,” he said. “It will take some time before more people can embrace this reassuring message and put aside their fears about safety, after being on edge about the virus for over two months.”

Many in China have been banking on pent up demand they hoped would be unleashed once restrictions were eased, so much so that “revenge spending” has become a buzzword on social media.

The revival on the ground has been more tepid, prompting an influential Chinese economist to call for more direct stimulus such as the cash handouts employed by Hong Kong.

“We believe that the most direct way to stimulate consumption potential is to subsidize low-income groups through tax cuts and subsidies,” Liu Qiao, the dean of Peking University’s Guanghua School of Management wrote online. The government should also give 1,000 yuan each to the entire working population in Hubei province, the epicenter of the outbreak, he said.

“The stimulus packages from local governments are not enough,” said Wang Dan, an analyst at the Economist Intelligence Unit. The jobless rate could go up another 5 percentage points from the record 6.2% it hit in February, meaning another 22 million jobs lost, she said.

Hubei last week eased the mass quarantine that’s been in place since late January and plans to do the same in Wuhan on April 8 in a show of confidence that the virus threat has been neutralized. Yet residents are still cautious, with local media Caixin reporting that unrecorded cases are being found daily.

Hefei, a city in neighboring Anhui province, lifted restrictions on dining out two weeks ago. But restaurant owner Wang Jie hasn’t seen many customers come in for his lamb soup.

“The psychological impact will remain,” he said. “I don’t think people would go out to eat as often as before.”