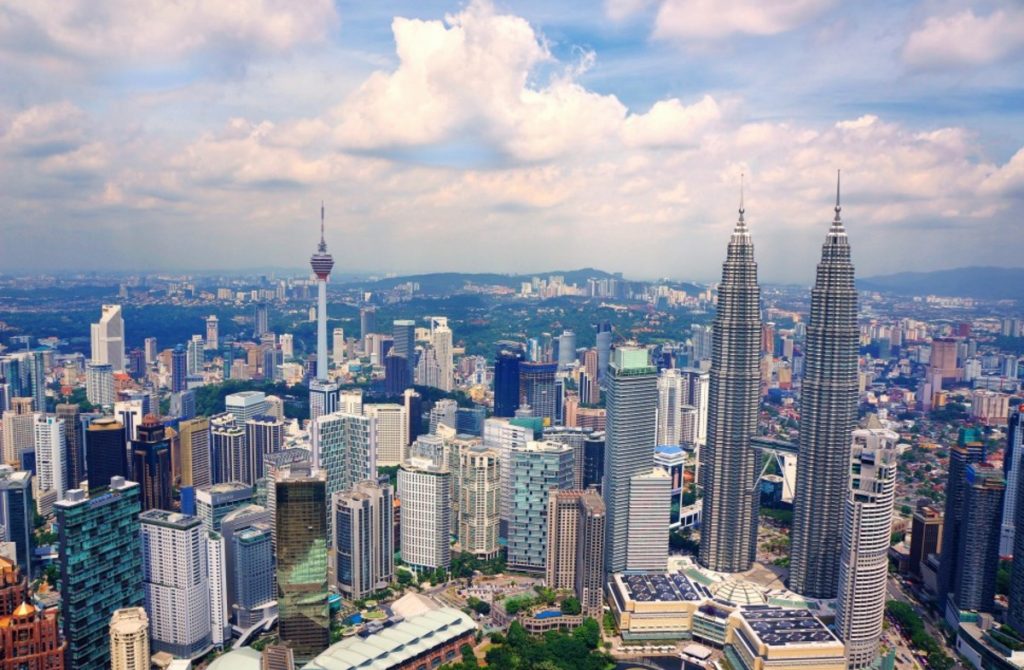 Britain, promoting itself as a willing trade partner for the Asia-Pacific region, is seeking close alignment with Malaysia as its former colony considers ratifying an 11-member Pacific trade pact, the UK’s top diplomat said on Tuesday.

Pushing the tagline “Global Britain is open for business”, the UK has launched an aggressive campaign to set up new trade partnerships after it formally quit the European Union at the end of January.

Malaysia was the final stop in a four-nation tour of the Asia-Pacific by British Foreign Secretary Dominic Raab, who described the Comprehensive and Progressive Agreement for Trans-Pacific Partnership (CPTPP), representing more than 13% of global gross domestic product, as a “priority” for Britain.

Malaysia is a member of the CPTPP but has pushed back on ratification on concerns that certain clauses may force significant changes to existing laws and policies and may not favour Southeast Asia’s third-largest economy.

The CPTPP, which came into effect at the end of 2018, has been ratified by seven of the nations involved — Australia, New Zealand, Canada, Japan, Mexico, Singapore and Vietnam.

Raab said Britain would want to be “as closely aligned with Malaysia as possible”, as it seeks access to the CPTPP.

“But we’re waiting to see, of course, what they decide to do on ratification. But CPTPP, in this area, is certainly a priority for us.”

Previously known as the Trans-Pacific Partnership (TPP) deal when the United States was part of the negotiations, the aim of the pact was to bring down trade barriers by slashing tariffs across a significant part of the Asia-Pacific.

Washington pulled out of the deal in 2017. The following year, U.S. President Donald Trump said he would consider rejoining the pact, if the terms were more favourable to the United States.