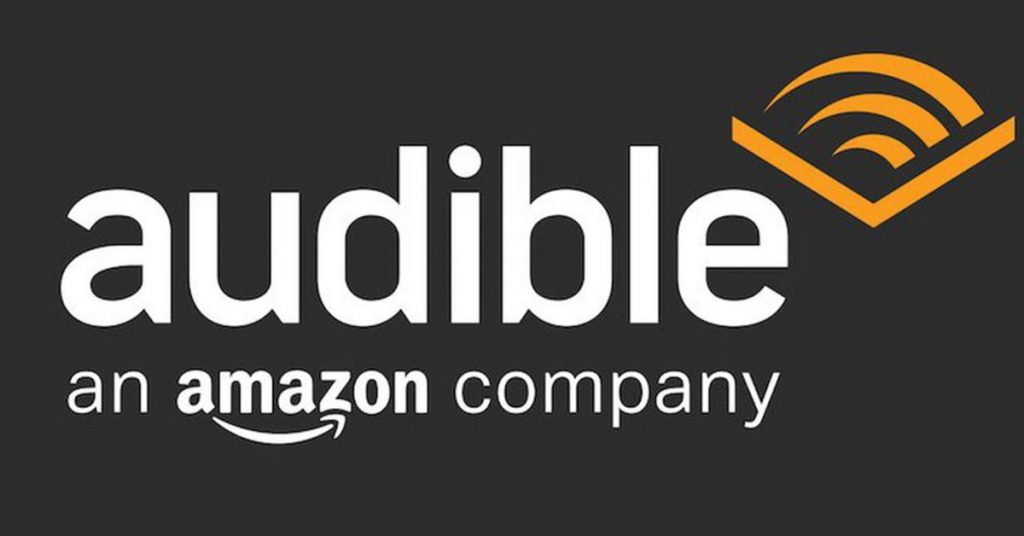 Amazon-owned Audible has been sued by some of the world’s biggest book publishers over its plans to introduce a text service to accompany its audiobooks.

Seven members of the Association of American Publishers, including publishing giants Simon & Schuster, Penguin Random House and HarperCollins, filed a complaint in New York on Friday. They claim the mooted ‘Audible Captions’ feature, which will automatically convert audiobook narration to text on screen so listeners can read along, will violate copyrights.

Audible’s licenses for the audiobooks don’t include text versions, according to Bloomberg, and the publishers contest that machine-generated transcriptions may contain errors that will harm the quality of the works.

“Essentially Audible wants to provide the text as well as the sound of books without the authorization of copyright holders, despite only having the right to sell audiobooks,” AAP said in a statement.

“We are surprised and disappointed by this action and any implication that we have not been speaking and working with publishers about this feature, which has not yet launched,” Audible said.

The Association of American Publishers is seeking a court order to block the feature from being launched.