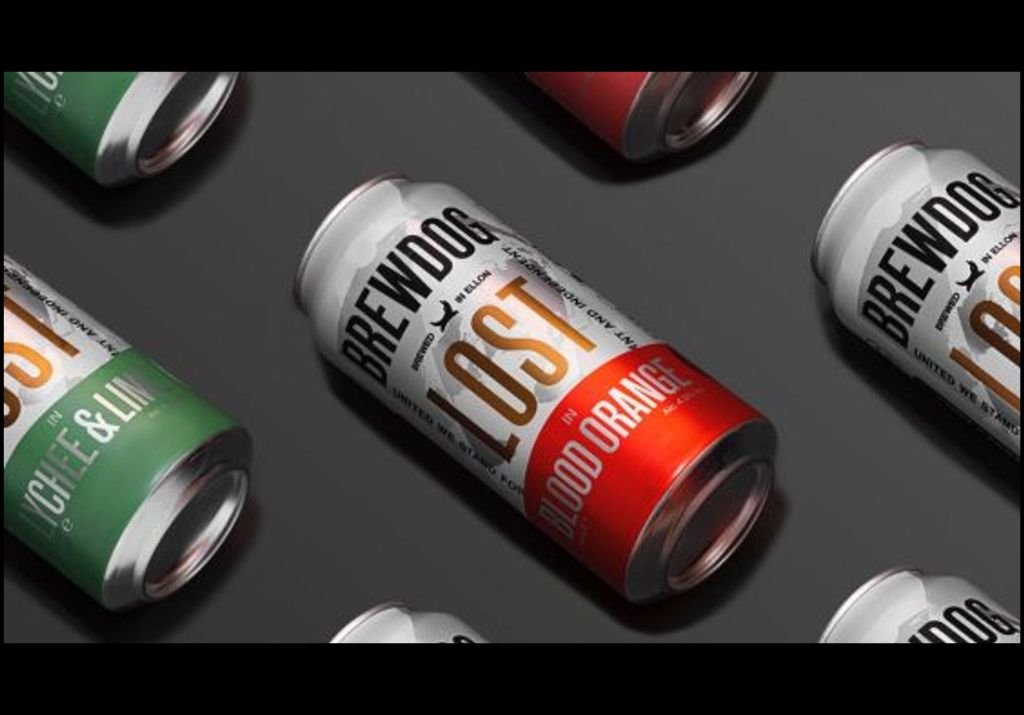 Recently, an advertisement by  BrewDog was banned because it implied that BrewDog’s fruit-flavored beers were “one of your five-a-day”.

According to government recommendations, people should consume five servings of fruit and vegetables each day to stay healthy. However, this does not include alcoholic beverages, even if they include a lot of fruit.

When BrewDog sent them a marketing email in July with the five-a-day claim in the subject line, the Advertising Standards Authority (ASA) claimed that many customers would not have known that for sure.

A BrewDog representative said: “We respect the Advertising Standards Authority’s decision and are happy to confirm that beer is not a fruit or a vegetable. We hope that sorts it out”.

Unfortunately, this is not the first time this company has ran in with ASA.

Last year, the Scottish brewer provided customers with the opportunity to discover a gold can worth £15,000 hidden in cases purchased from its online store.

However, after learning the cans weren’t made of real gold, but rather were gold-plated, some winners protested to the ASA.

The ads were prohibited by the regulator, and BrewDog CEO James Watt acknowledged that the company had the campaign “wrong” 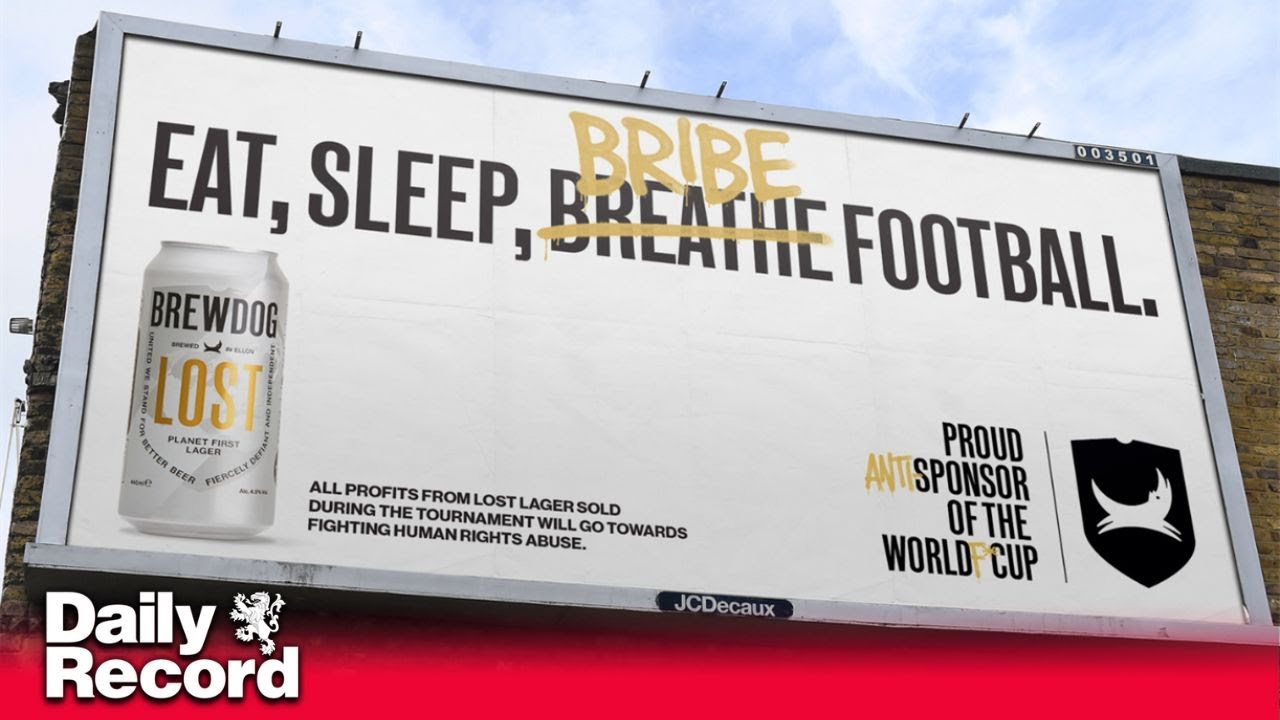 As the World Cup season commenced, the company encountered criticism last month after announcing that it will show World Cup games in its bars while also waging a marketing campaign criticizing Qatar’s human rights record.

In order to support “causes fighting human rights abuses” the pub and brewery company pledged that all proceeds from sales of one beer during the competition would be donated.

However, critics on Twitter called it a “PR gimmick” and claimed it would still make money from all the other beers that were sold. BrewDog responded at the time, claiming that the advertisement had “struck a nerve” and brought attention to Qatar’s violations of human rights abuses in Qatar.

Not to mention, it was the subject of numerous claims last summer over its “toxic” workplace culture, which prompted an outside assessment of the company.

Former employees received an apology from Mr. Watt, who also promised to improve as CEO as a result of their accusations.