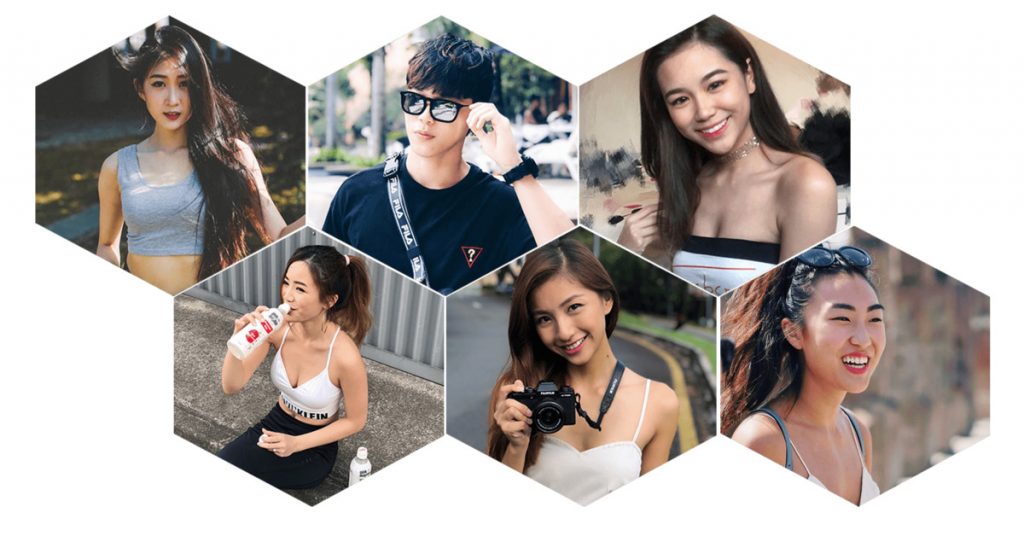 If you have not heard about it by now, Instagram is currently testing the removal of public ‘likes’ in Australia and Canada and might possibly expand this feature worldwide.

Whether you jumped for joy upon hearing this piece of news or were part of the opposing team, we cannot deny this move marks a big change for Instagram.

How will the removal of ‘likes’ affect our Asian community? What are some of the repercussions? There are a stream of questions that arise from this revolutionary move. Therefore, I would like to share my two cents from the perspective of an influencer marketer.

If the trial is successful, we can expect the removal of visible ‘likes’ to be gradually rolled out in Asia. However, seeing how it was received in Australia, I have a feeling there might be changes made before the launch in our region.

For some context, Australia’s Instagram ‘like’ removal trial has been met with some disapproval. A group of influencers have deemed visible ‘likes’ to be a huge determining factor in the sponsored assignments they get from brands.

This has sparked a series of movements: some influencers have even closed their accounts in an act of protest.

But how exactly would the removal of visible Instagram ‘likes’ affect Asia?

For starters, it frees up creative space for influencers to focus on other aspects of the platform.

Instead of posting content just to get the most number of ‘likes’, influencers can now focus on creative and authentic content, which statistics show to be better received.

As Social Native founder and CEO David Shadpour said in a CNBC interview: “By reducing the focus on ‘likes’ as an indicator of success, creators will have more creative control — focusing on content and transitioning their content towards video.”

Furthermore, the ban might direct more attention towards other features such as Instagram stories or the comments section.

This calls for a celebration as comments are often a more telling analysis of user interest, allowing for the voicing of opinions. Therefore, this allows marketers to get a good grasp of the amount of interest incited on social media.

Likewise, the shift towards Instagram stories might be beneficial for influencer marketing. This is because the ‘in the moment’ content of Instagram story would largely appeal to social media users with decreasing attention span.

For those worried about the lack of likes as a marker of interest, fret not. Since they are no longer under public scrutiny, the ‘likes’ of content readers are quite possibly more genuine.

Based on the interest of the public, influencers can therefore produce quality content that works well, instead of mainstream content that typically get many ‘likes’.

Some have said that the removal is Instagram’s bid to shift advertising dollars towards paid content. While that remains a rumour, one has to keep in mind that negative sentiments associated with paid advertisements would still remain a creative challenge for advertisers.

Therefore, I’d say that the removal of visible ‘likes’ is unlikely to threaten the livelihood of quality influencers in Asia.

Social media users no longer need to worry about the number of ‘likes’ they are receiving. Therefore, we could possibly see an increase in the number of content creators / influencers in the industry.

Instagram’s move also makes room for more authentic content that would benefit influencers in the long run enabling them to make stronger connections with their followers. Hence, brands would more likely engage in collaborations with influencers.

Lastly, removing ‘likes’ is also akin to removing the bragging rights which influencers typically enjoy. While this might take some getting used to, the long-term benefits from the ‘no like’ system will likely outweigh that effort.

In a nutshell, with the maturity of social media, the emotions behind interaction and acknowledgement has become increasingly complex ⁠— beyond a double-tap. Therefore, using ‘likes’ as an indication of interest will not be able to provide you insights as to what goes behind the thought process of users.

Having said that, the number of ‘likes’ has been a useful metric for advertisers as an indication of whether users have interacted or acknowledged the content. However, from what we understand — this metric would still be made available to individual users and can still be used as a metric for measurement.

I believe that the removal paves the way for a new era. It might be sooner than later that we witness the Asian community bid farewell to a ‘like-centric’ Instagram, in return for a platform that focuses on quality content that is innovative.

Evangeline Leong is the CEO and founder of Kobe Global Technologies, based in Singapore.