Ex Prime Minister Najib Razak is going all out on social media forums such as Facebook and Twitter to get his voice heard and his opinions out.

He is even taking on DAP’s leader Lim Kit Siang on the latter’s challenges against the former PM to meet the public to see if he is wanted.

The tweet above shows how Najib goads Kit Siang, taking him up on his challenge.

In this tweet, Najib says Lim Kit Siang told him if he was brave enough, he should go visit the Orang Asli or local aborigines in Malaysia.

Najib did just that and posted photos of him surrounded by members of an Orang Asli community.

Lately, Najib started using a handle on Twitter, #bossku and this is gaining traction among his followers including one of which where he is working out in the gym and another one where he is at Starbucks buying coffee for himself and some police officers.

Najib’s social media tactics maybe working with the many UMNO supporters in Malaysia but he also mentions the trolls who are not happy with his posts.

The ex-PM also launched a campaign across the country which he calls ‘meet the people’ where he goes to some specific events to meet village folks or city folks.

After one such meet, Najib claimed the people are ‘missing him’.

The post had 58 thousand likes, a feat that perhaps only the likes of Najib Razak can achieve on Facebook in Malaysia of late. 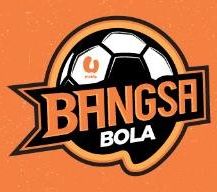 U Mobile unites the nation under one race 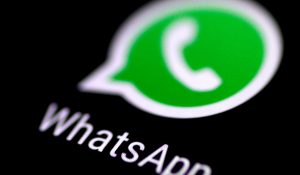