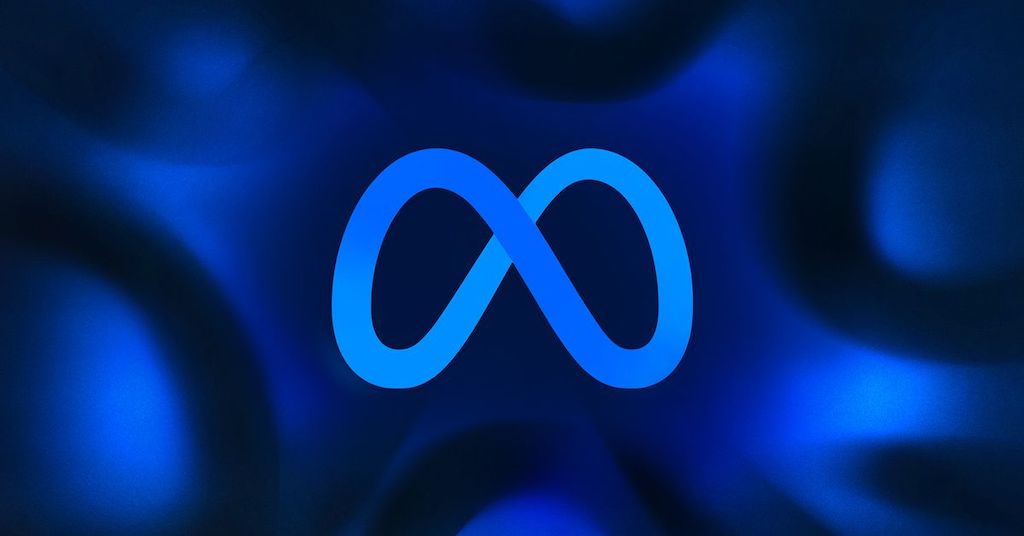 Meta’s watershed Q2 results spell trouble for the social media giant’s future. The company posted its first ever year-over-year revenue decline this quarter, and its business faces existential challenges on every front.

Advertising is everything: Advertising lies at the core of Meta’s business, and Q2’s signs about its health aren’t good.

“Prior to these results, we had forecasted that Meta’s worldwide ad revenue would increase 12.4% this year to nearly $130 billion.

Now, it’s unlikely to reach that figure, and I expect that quarterly growth in Q3 and Q4 will almost certainly be slower than our previous expectations. The good news, if we can call it that, is that its competitors in digital advertising are also experiencing a slowdown.”

This article was sourced from Insider Intelligence