(Marketingmagazine.com.my) – Darren Yuen has been appointed CEO of Carat Malaysia, succeeding Bala Pomaleh who has moved on to lead IPG Mediabrands Malaysia.

A pedigree of Carat Malaysia, he began his career at the media specialist agency 19 years ago as a rookie in the research department, moved on to focus on media planning and subsequently client account management, before rising the ranks to assume the role of General Manager in business operations management, a position he has held for the past three and a half years.

In recognition of his accomplishments, Yuen was inducted into the esteemed Campaign Asia’s 40 under 40 in 2014.

Yuen, 39, will report to Nicky Lim, Chief Executive Officer of Dentsu Aegis Network Malaysia, of which Carat is a part of. 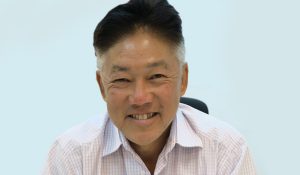 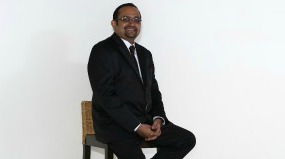