“I believe in having a strong WPP and a strong agency brand, and I don’t think there’s a conflict in that,” said WPP Chief Executive Mark Read during the holding company’s lavish Cannes beach last week.

He added: “People work both for Ogilvy and WPP or Grey and WPP, and I think they should be proud of both things and when clients come to us, that’s what they want.”

WPP was out in full force at the Cannes Lions International Festival of Creativity, with Read leading at the helm.

The holding company held panels about creativity and the work everyday on its WPP-branded beach.

The holding company took over part of the beach for the first time, stacking it up next to some of the world’s largest tech giants.

Read said he wanted WPP “to be seen visually along the beach on a par with Google, Facebook, Twitter and Spotify.”

Read, who was on a number of panels himself throughout the week, said he wants WPP to be seen as a creative brand.

“The analogy I sometimes use is when you watch the opening credits of a film and you see a Pixar or Dreamworks logo and you think, ‘That’s going to be a good film and be creative,’ and I want people to see a WPP logo and think, ‘That’s going to be a good event and the people who appear there – no matter what company they come from – will be good people and the work will be creatively strong,’” said Read.

I think we do a tremendous amount of work and our people work extremely hard for our clients, so we need to be robust in defending what we do and the value we bring.”

Read believes the industry should shine a light on the work that has a positive effect on society and consumers’ attitudes at large.

“We need to be more confident in what we do – and confidence is not the same as complacency,” said Read. 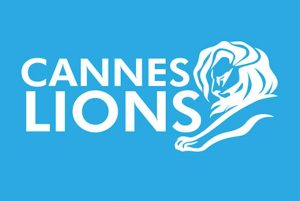 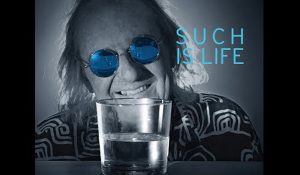