“The Magic of Content, and what it can do for your brand” was first published in MARKETING WEEKENDER Issue 335

I was watching this reel on Insta yesterday where some lumberjack based in Ohio demonstrates the efficiency of an industrial electric saw, using a completely irrelevant and slightly creepy background audio that scared the bejesus out of a lot of the viewers.

Comments were pouring in even while I was watching the reel, and if you know Insta, you know that reel isn’t longer than 15 seconds.

People were cringed, scared, annoyed, but most importantly, intrigued by the audio – to the extent that it compelled them to post a comment about it. Not much about the super efficient electric saw though.

I dug in a little deeper to clear my suspicions, and yes, this brilliant lumberjack used his content along with this particular audio just to catch attention, and has been successful so far. After 1,025 posts about similar reels, this guy has over 52.2K followers, thousands of comments and reactions and is getting business rolling in. The lumberjack with great knowledge of content is just one of the many examples out there as to what great content can actually do for your business.

Giant corporations like your favourite privacy-friendly brand of phone named after Newton’s best friend, the marketplace that’s named owned by another rich baldy, or even your beloved local airline that’s struggling to keep their ticket prices down – are all dependent on great content. Because content drives results, often better than ads.

It’s mostly because of how content allows people to get noticed, to interact with each other, to be part of campaigns that make them feel good about themselves.

Take for example the aforementioned smartphone maker. They’ve got this campaign where instead of using super expensive tools and expertise, they just used the photos taken by their users, and informed viewers that their phones were used to take those photos.

Simple campaign to let potential customers know how good their phone camera is, and also let existing customers know the quality they’ll be getting once they upgrade to the new model.

The cost? Significantly lower than what it usually is when a large production crew is involved. But it’s good business sense and a great lesson right?

Interactive content isn’t the only way to go though, there are so many other varieties that you can use for your brand.

Every piece of content out there has a set purpose. Some are about raising awareness, while some give inspiration, then there are ones that teach you how to DIY, try to persuade you towards switching to a different brand, some entertain you, and many of them try to generate sales.

I for one love DIY stuff! Not the 5-minute crafts ones though, I’m completely against cutting off perfectly good pieces of clothing to make something that can be bought for a few dollars.

Great content always makes sure that a viewer gets something out of it. And in my opinion, it works best when you as a content creator leave them wondering and interested to know more, do some CTA’s for instance. 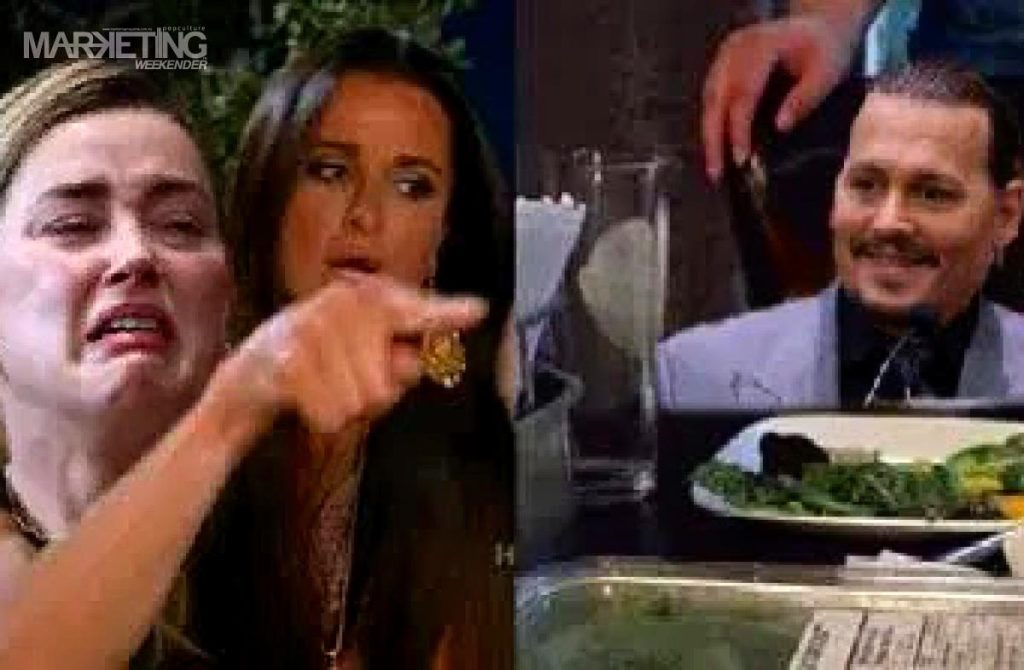 Another great example was the recently closed case between our favourite pirate and Aqauman’s love interest who likes to blame it on the dog. An ocean full of content was produced in all possible formats – but the live videos, clips, GIFs and memes stood out the most. Content went so far that it created a global movement!

The last time that happened was probably during President Orangina’s term at the White House. US citizens or not, the whole world got a piece of that action.

Content is magical, whether you’re pure blood or muggle-born, you can always use your passion coupled with some common sense to create stuff that can take your brand to the next level and beyond.