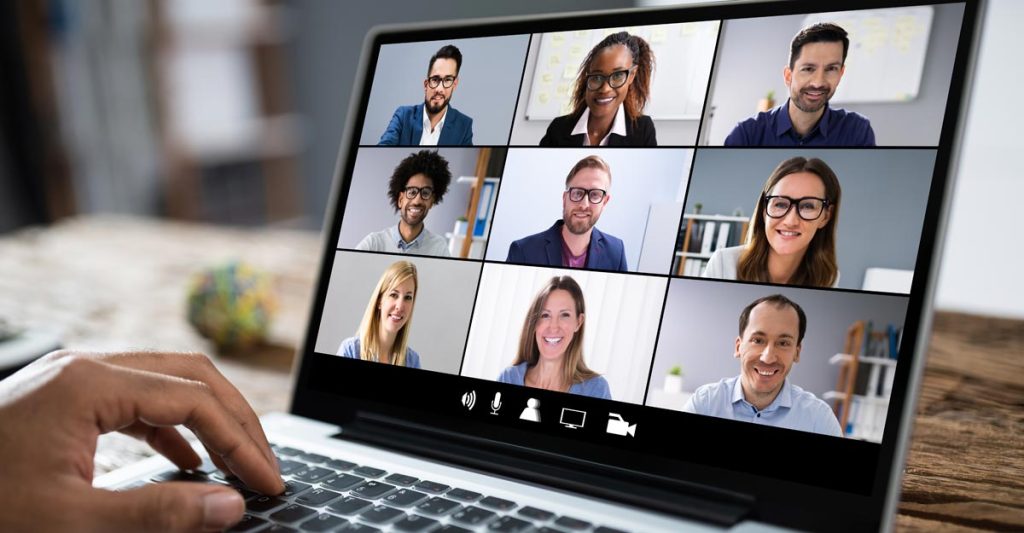 People are worse at coming up with creative ideas during a video call compared to meeting in person, a study said Wednesday, suggesting that workplaces should prioritise brainstorming sessions for the office.

The pandemic has changed the nature of office work, propelling a massive rise in videoconferencing that looks unlikely to abate as homeworking becomes more entrenched across the world.

Seeking to find out how this huge change affects creativity, US researchers studied nearly 1,500 employees of a telecommunications company in Finland, Hungary, India, Israel and Portugal.

In pairs, either in person or on a Zoom call, the employees came up with as many creative ideas as they could for the company’s products, then picked the best one.

The pairs who spoke in person came up with around 15 per cent more, according to the study published in the Nature journal.

The researchers found similar results in an experiment involving more than 600 university students, who were also paired off and told to come up with creative ideas for either a frisbee or bubble wrap.

The in-person pairs came up with 14 per cent more ideas.

However, it was not all bad news for Zoom, Skype and the other videoconferencing apps.

Both sets of results found that video calls were just as effective for selecting the best idea, a decision which requires “cognitive focus and analytical reasoning”, the study said.

‘We’re most creative when unfocused’

To understand the difference, the researchers tracked the gaze of the participants.

“In the virtual condition people are looking significantly more at their partner — almost double — at the expense of their broader environment,” the study’s co-author Melanie Brucks, an assistant marketing professor at Columbia University, said in a Nature video.

The study said that “videoconferencing hampers idea generation because it focuses communicators on a screen, which prompts a narrower cognitive focus”.

That kind of focus might help select the best idea — but hinder coming up with one in the first place.

“We’re most creative when we’re unfocused and free,” Brucks said.

“I always suggest turning off the camera during idea generation, so you can walk around, you can look around.”

These results could inform how companies plan remote working, said the study — particularly in hybrid home-office set-ups where “it might make sense to prioritise creative idea generation during in-person meetings”.

The researchers added that they had had to exclude results from a telecommunications company’s engineers in Poland who, unlike the other groups, met in a hotel conference room.

“Perhaps for this reason, participants exhibited rampant non-compliance, including a notable preoccupation with the hotel catering’s coffee and cookie station,” the study said.

This article was sourced from AFP