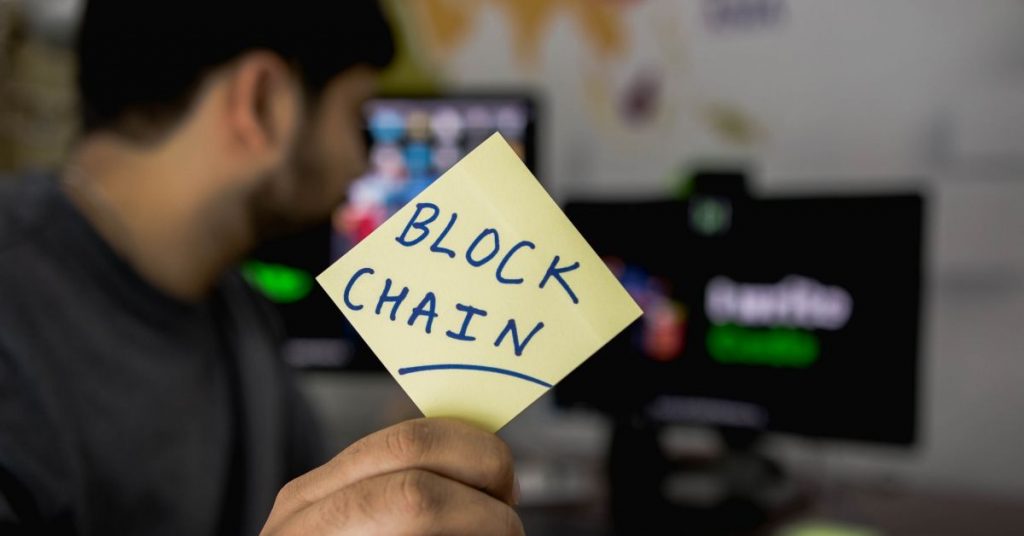 It looks like Facebook has enlisted some high-profile companies to back its forthcoming blockchain and cryptocurrency experiment.

According to a new report in the WSJ, Uber, Stripe, Visa and Booking.com are among the firms that are joining the new initiative.

It is widely expected that Facebook will provide a formal announcement regarding the secretive blockchain project.

There has been widespread speculation regarding the Silicon Valley tech giant and its blockchain project that could possibly see its own digital currency being created for the ecosystem.

Business Insider reports that companies like Uber and Stripe have invested US$10 million each to support a separate organization that will help run the new digital currency, which is apparently being called ‘Project Libra’.

In order for the digital currency ecosystem to take off, there is even talk that Facebook may be hoping to attract at least 100 institutions to act as ‘nodes’ in the network, so that there is a ‘decentralized’ element to the whole framework.

It is believed that this venture by Facebook into the crypto space is all about its focus on privacy and efforts to curb misinformation on its platform.