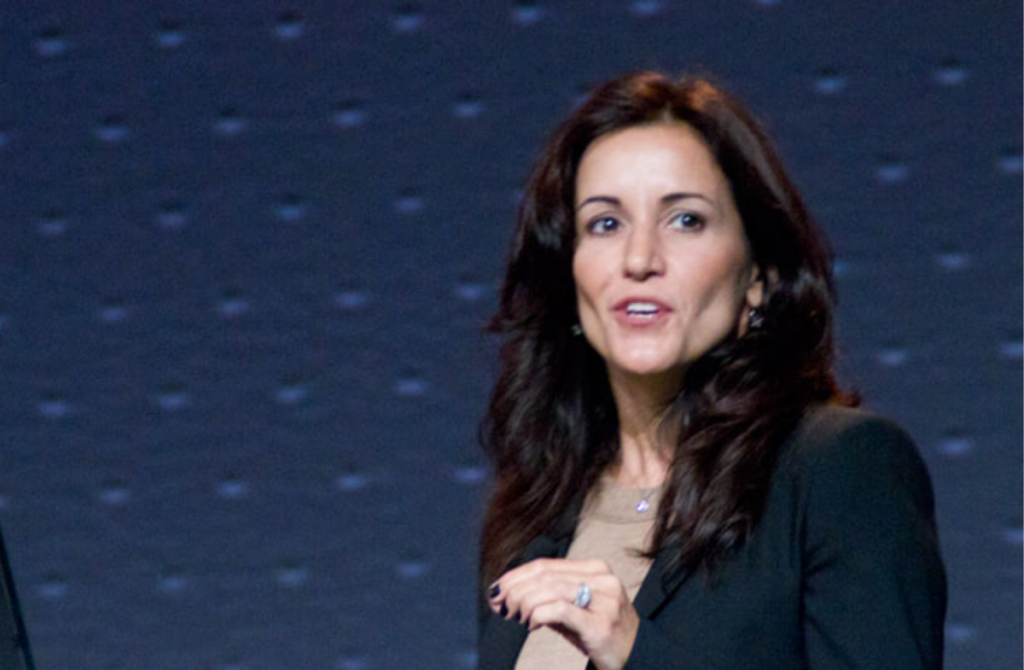 Stephanie Buscemi, the CMO of one of the world’s leading software company, Salesforce is leaving

According to Forbes, after joining Salesforce in 2014 as SVP of marketing for the company’s Analytics Cloud, Stephanie held a number of other roles including COO of Analytics Cloud and EVP of product and solutions marketing before becoming EVP and CMO in 2018. As CMO, she led the company’s team of 1,700 marketers and was named by Forbes as one of the World’s Most Influential CMOs in 2020.

Stephanie will be replaced by Sarah Franklin, who recently was Salesforce’s GM of Platform. According to Salesforce’s website, Sarah has also focused on making careers in science and technology more accessible to women and minorities and in 2014 launched Trailhead, a learning platform that now has more than 2.5 million users.