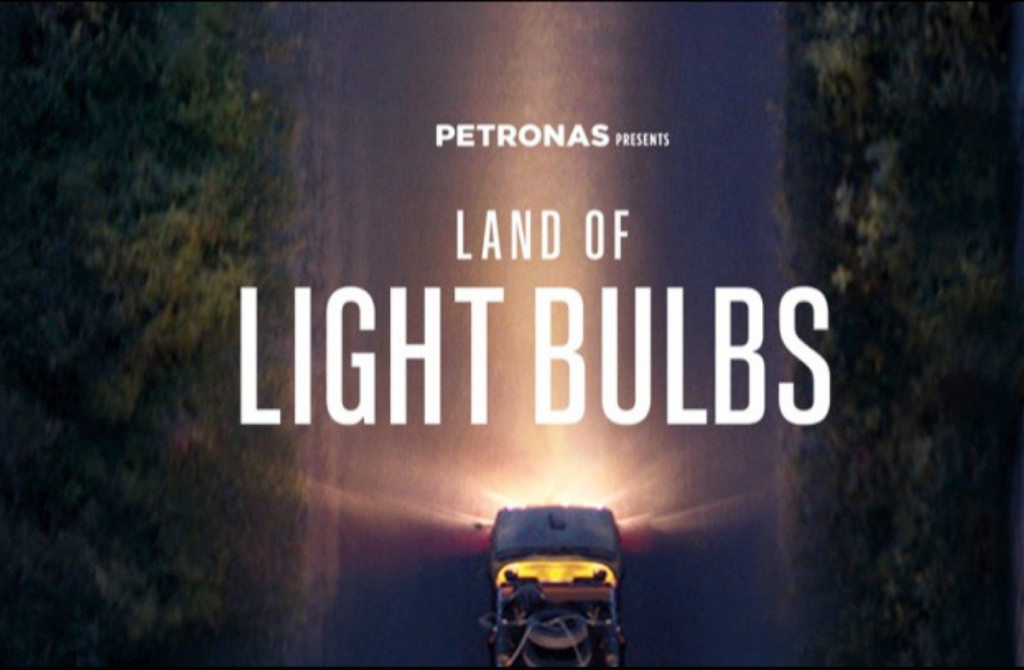 Directors Think Tank was also ranked as Asia Pacific’s top Production House of the Year by Campaign Brief Asia’s THE WORK 2020 and their Adfest victories last month included a Silver and Bronze.

All three episodes were co-directed by India’s Rajesh Mapuskar, winner of the National Film Award for Best Director for his film Ventilator, and Malaysia’s Rajay Singh, one of South-East Asia’s most awarded director from Directors Think Tank.

The project was to create a branded content campaign and strengthen PETRONAS’ presence in India, as PETRONAS has been active in the fuel and energy sector in India for more than two decades.

Land of Light Bulbs showcases PETRONAS’ energy solutions and narrates the story of how energy drives India and its people through four main characters.

Rajay Singh shares, “We started with all guns blazing. Because the task of making this felt like the plot to The Magnificent 7. Our search for the best in town took us to Madhu and Rajesh and before we knew it, it became the story of the magnificent 148 strong cast and crew. We could not have done this without a single one of them saddling up and taking on this wild ride with us.”