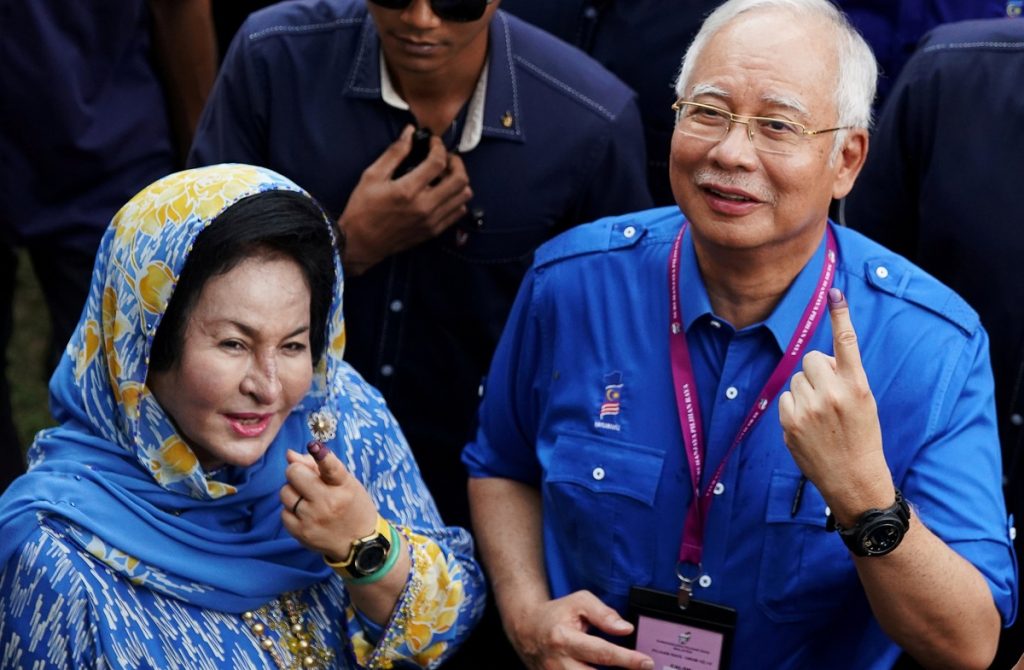 One of the six episodes in the documentary series sheds light on the 1Malaysia Development Berhad (1MDB) money-laundering scandal.

The trailer shows snippets of the disgraced Malaysian politician and his wife who are currently being investigated for an alleged multibillion-dollar fraud involving a sovereign wealth fund.

“There are certain people in our global community who think they are above the laws,” a voice can be heard saying in the trailer.

Rosmah’s penchant for luxury goods also made the cut in the newly released trailer.

“How could a wife of a politician afford such luxury?” another voice is heard saying.

Among the other high profile personalities and institutions featured this season include US president’s son-in-law Jared Kushner who is named in a real estate scheme and the Wells Fargo banking scandal.

Dirty Money season 2 will stream from March 11 onwards on Netflix.

Najib is on trial over seven charges related to SRC International Sdn Bhd, a former subsidiary of 1MDB.

Three are for criminal breach of trust over a total RM42 million of SRC International funds while entrusted with its control as the prime minister and finance minister then, three for laundering the RM42 million, and the last for abusing the same positions for self-gratification of the same sum.