Letter to the Editor: Star Media Group's new CEO may be its current CFO - MARKETING Magazine Asia Skip to content 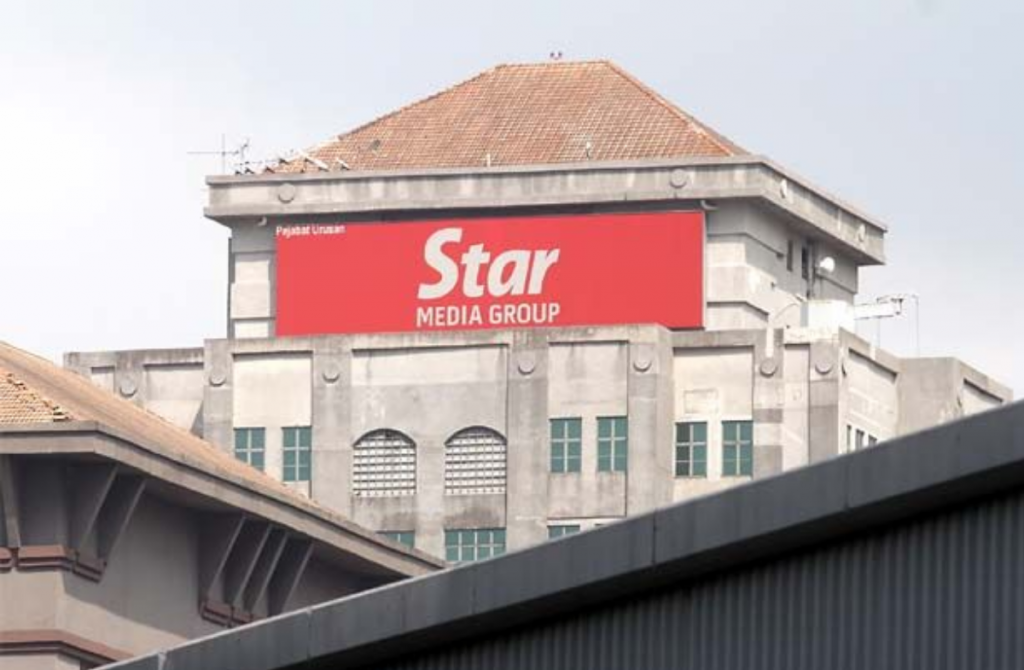 Star Media Group, which has been scouting for a CEO in the past 8 months, may find someone from within the Group.

The board will have to confirm his appointment after having interviewed several other potential CEOs who were made up of individuals who lost their jobs in the pandemic period but they are yet to find a suitable candidate for the position.

Apparently, some were asking for hefty pay despite the Star experiencing losses this year.

Sam is expected to replace former CEO, Andreas Vogiatzakis who stepped down in May of last year. Prior to that, CEO Datuk Seri Wong Chun Wai left in December of 2018.

Aside from the possible appointment of Sam as CEO, another aspect that ties the two together is their involvement in Parkson Retail Group Ltd where Fu is one of the directors on the board and Sam was CFO from 2010 to 2018.

In March 2020, Sam was handpicked by Fu to replace the group’s former CFO, Ragesh Rajendran who quit after 25 years.

Fu is set to be heading SMG for a while until MCA (43% shareholder) appoints another. Rumours are rife that MCA is considering a new team for the board as currently engineers, lawyers and accountants have not been able to turnaround Star.

SMG has been broken up into some new subsidiaries, but Dimsum continues to be the biggest liability. About 100 employees have been retrenched and taken the MSS.

Although these rumours are widespread in Menara Star, there still lies a possibility that a last minute alternative CEO may be appointed by the Fu and board.

Only time will tell.

The views expressed here are those of the writer, who wishes to remain anonymous and do not necessarily reflect those of MARKETING Magazine.