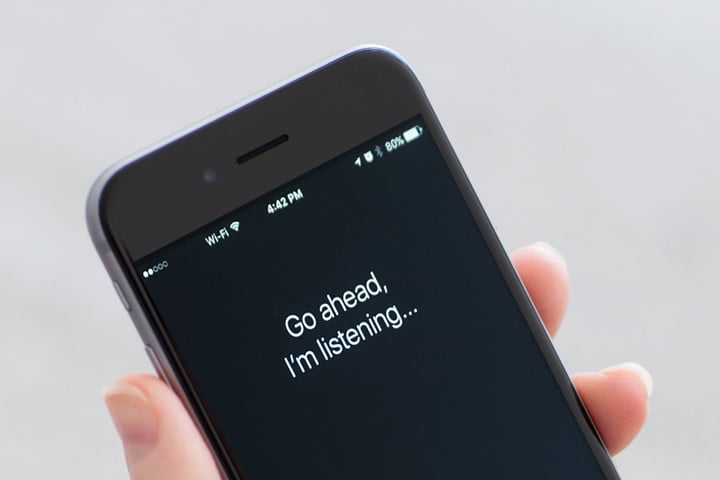 The tech discussed in the patent has not been included in any of Facebook’s products, “and never will be.”

For those of you who have watched Jim Carrey’s The Truman Show, you would realise how scarily close the similarity between the movie and Facebook.

Even during Facebook’s massive data leak scandal, Republican Rep. Marsha Blackburn remarked that Facebook looks “a whole lot like the Truman Show,” where users’ information is “made available to people they don’t know, and then that data is crunched and used and they are fully unaware of this.”

Now, we are getting reports that the social media giant has applied for a patent on technology that listens to “ambient audio” to detect what you’re watching on TV.

The patent, which is titled Broadcast Content View Analysis Based On Ambient Audio Recording and was published on June 14 this year, describes how an “ambient audio fingerprint or signature” could be embedded in the audio of a TV ad or other content.

The high-pitched “non-human hearable digital sound” would trigger a device such as a smartphone to start recording the surrounding “ambient audio.”

The technology is designed to monitor what people watch on their “broadcasting device” so that the adverts they are shown on Facebook are likely to appeal to them, and give companies an accurate sense of the size of the audience which has viewed their promotion.

Facebook’s response?
The patent had been filed “to prevent aggression from other companies,” Facebook Vice President and Deputy General Counsel Allen Lo told Engadget in a statement this week.

The technology in this patent has not been included in any of Facebook’s products, “and never will be”, Lo said.
Not even Facebook, a couple in Portland had their conversations recorded by their Amazon Echo.

The device then sent the recording to someone in their contacts — without the couple’s knowledge.

The report instantly sparked concern and outrage that Amazon’s Echo smart speaker is listening to and recording much more than the company claims.