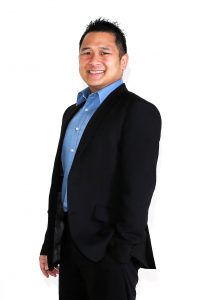 BPN, the media agency under the IPG Mediabrands network has been awarded global media duties for AirAsia Berhad and AirAsia X following a competitive pitch process that cut across 23 markets.

The appointment sees a dedicated team called Red Wings, powered by BPN in Malaysia, to handle media and communications planning, buying, and analytics on a global level. The global hub will be set up in Malaysia.

AirAsia Group Head of Marketing Amanda Woo said, “With a growing presence across Asia Pacific, we consistently refine our media strategies to ensure their effectiveness and relevance. BPN helps us to achieve this by providing a cost-effective yet impactful solution, and we look forward to working closely with BPN to elevate the AirAsia brand globally.”

AirAsia pioneered the short-haul low cost carrier (LCC) model in Asean from 2001 and currently serves 130 destinations across Asia Pacific. It has affiliates in Thailand, Indonesia, the Philippines, India and Japan.

AirAsia was recently named the World’s Best Low-Cost Airline for the 10th year in a row at the 2018 Skytrax World Airline Awards held in London.

AirAsia X serves 29 destinations across Asia, Australia, New Zealand, the Middle East and USA, and operates out of three hubs: Kuala Lumpur, Bangkok and Denpasar, Bali. It is also the first low-cost airline in ASEAN to be given approval by the Federal Aviation Administration to operate into USA.