Unilever is using artificial intelligence to influence more of its marketing, from processing insights to finding influencers.

The advertiser has 26 data centers across the globe where scientists are using AI to synthesize insights from a range of sources including social listening, CRM and traditional marketing research.

Unilever hopes to move away from mass advertising to personalised communication.

Unilever has been using AI and machine learning to sort through structured data within a database for years, but it hasn’t been able to do the same for unstructured data until recently.

Unstructured data is qualitative, which makes gleaning insights from content such as text, audio, social media and mobile activity harder.

Rather than develop the algorithms needed to do that internally or even partner with one of the larger tech companies, Unilever is working with startups from the U.K., China, the U.S., Israel, Finland and Singapore.

Unilever’s AI ventures analyses information from multiple sources in the content people post and how they react to them.

Only information already available in the public domain is used as part of a wider stance that has seen Unilever deploy its pan-European General Data Protection Regulation strategy to markets that have more relaxed data-privacy regulations.

Through AI-powered influencer marketing platform Popular Chips, Unilever has been able to expedite the search process for influencers.

The tech helps to detect those influencers with fake followers as well as pairing Unilever up with the right ones based on demographics such as country, age and gender.

Aside from marketing Unilever is also using AI to help recruit executives using an AI firm called Pymetrics to build an online hub that can assess a candidate’s aptitude, logic, reasoning and appetite for risk.

The second phase of the process revolves around a video interview from the candidate, whose speech and body language are assessed by the AI.

It has cut around 70,000 hours from interviewing and analyzing the candidates, per Unilever.

Despite the growing presence of AIs across Unilever’s marketing, it won’t have a direct impact on the agencies it employs.

Critics of AI in media have argued that the speed and accuracy advertisers get when they weave the tech into their marketing is offset by the lack of emotional depth and creativity that comes from human experience.

It’s a similar stance to Volkswagen, which has previously used AI to plan its media campaigns. TikTok: How to get the best out of it 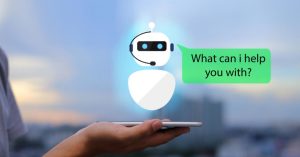 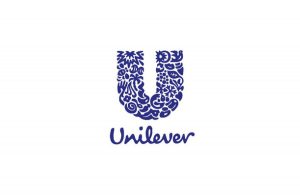 Unilever contributes more than €100m to help people around the world