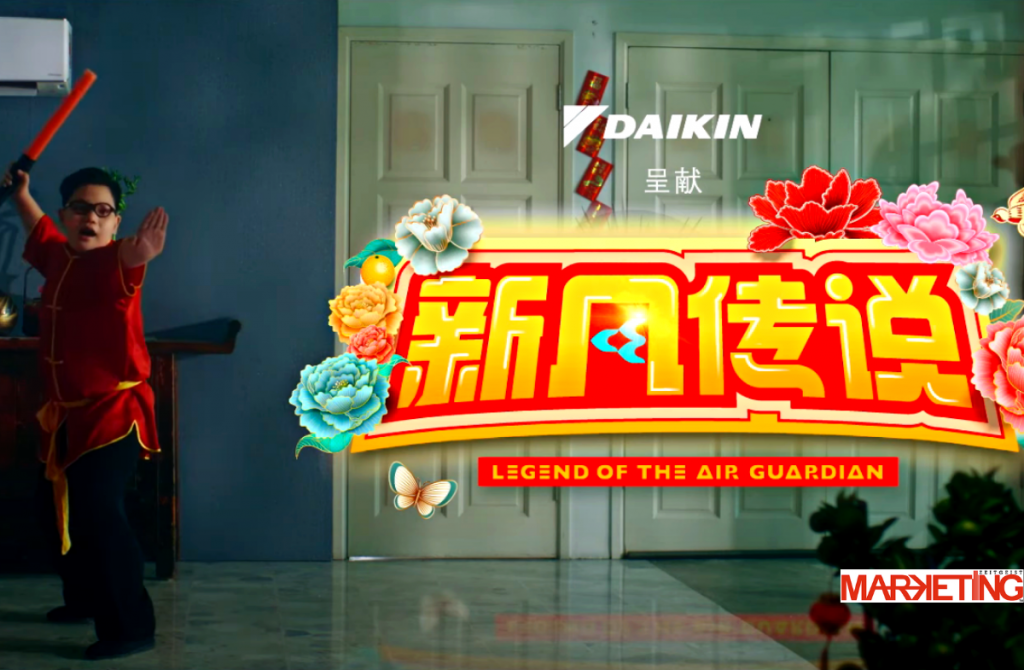 Of course you should! Every Chinese person has to know it!

“The origin story of Chinese New Year” has been told to us countless times by our elders since we were young. In order to fight against the Nian beast, our ancestors wisely came up with 3 magical weapons which require every family to place two red banners on their front door, set off firecrackers, and brightly lit every household.

The short film follows a young Malaysian boy who retells the story to his grandfather who was about to tell him the same story once again:

“A long time ago, our world was invaded by a virus. It was a really chaotic time for our world that seemed to be turned upside down. Everyone was being forced to stay home and could not go anywhere, that is, until a great hero appeared.”

“That great hero wiped out many of the evil viruses with one swing of his sword! And kept fighting against the viruses until peace was ushered in, so that we were able to celebrate the New Year while having family reunions with a peace of mind!”

As the boy abruptly ends the story at this point, when his grandfather, eagerly listening up to this point with the rest of the family, says, “Hey hey hey, don’t say half the words! Grandpa asked nervously: Who is this hero that protected us?”

Ah Boy, not directly answering Grandpa’s question, leaves in a handsome and dramatic manner, with only one clue – “Legend of the Air Guardian”!

The film leaves an easter egg in the form of Daikin’s latest air purifier, revealed as the boy leaves.

Netizens had no clue what this Easter egg was about and had to watch it several times before finally realizing that there was a chance to bring home the new “Daikin Air Purifier” for free!

Head to Daikin’s Chinese New Year’s campaign microsite and play the mini game to eliminate bacteria and viruses. The higher the game score, the better your chances are to bring home the biggest prize of all: Daikin MC55 Streamer air purifier!