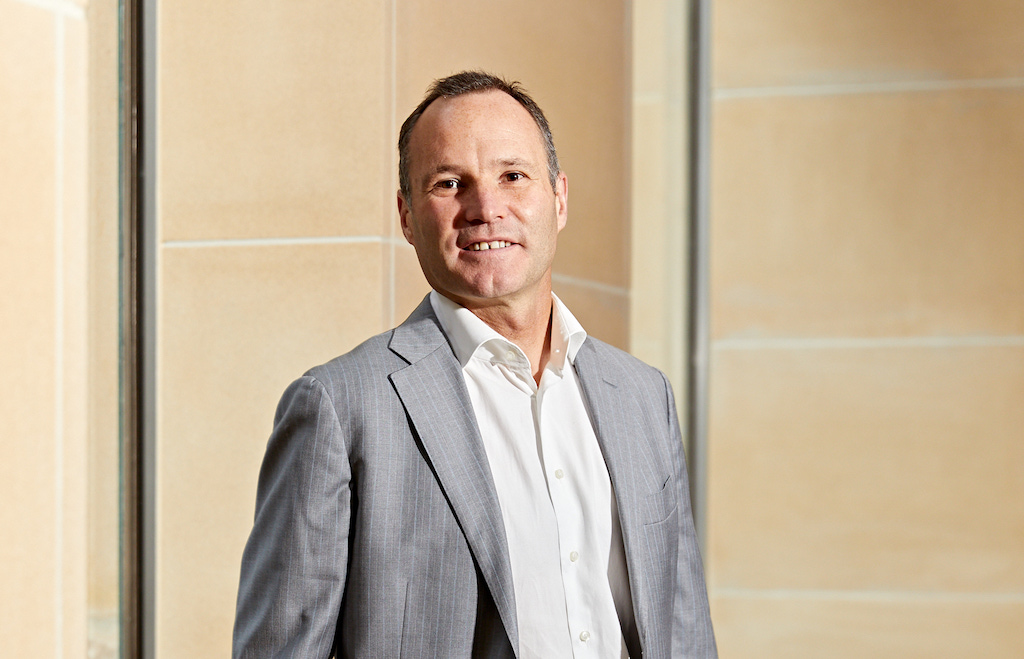 In recent years, novel approaches to digital out-of-home campaigns have transformed the industry, showcasing what’s possible when digital technology and innovative thinking come together. We can think of no better example than the rise of 3D anamorphic billboards (or 3DOOH).

While 3D billboards aren’t necessarily new to the scene, they’ve become more popular in the last few years, with brands and advertisers kicking the creativity up a notch and taking the trend to impressive new heights – and media owners installing more of the hardware that lets these creative campaigns come to life.

You may have seen a three-dimensional billboard out in the wild yourself, but the odds are very good that you caught a glimpse of a 3D billboard campaign on social media. This is with good reason: the format is novel, engaging, and makes a solid case for the unlimited creative potential with DOOH – perfect for sharing online and sparking conversation.

One viral example is this LED billboard featuring a lifelike 3D cat in Tokyo during the pandemic’s initial wave. The campaign was released with the aim of cheering people up during dark times, and it was such a hit that it was featured all over social media, and even garnered coverage on evening news across the globe.

And in Australia, QMS Media reported an increase in demand for 3DOOH campaigns following the success of recent initiatives from blue-chip advertisers like Gillette Australia, Michael Hill International and others following the launch of a new large-format LED.

While 3D billboards may look like they require an entire production studio to pull off, executing a campaign like this isn’t as tricky as it seems. Most of the magic is down to the screen used to display the creative.

The secret behind launching an anamorphic billboard is that it’s more of an illusion than actual 3D technology. Named after anamorphosis, a technique in art in which an image looks distorted from one angle but appears normal from another, these billboards are created by weaving together two separate images to create a seamless, singular video.

To produce this type of creative, design teams consider how our eyes process information. Our right and left eyes don’t see exactly the same image, and that’s what creates depth perception. For 3D billboards, a single screen might be split into two separate images — one slightly varied from the other, and seen from a different perspective.

These two images are combined into one video, which creates the effect of depth perception and the 3D experience.

While no doubt attention-getting and cinematic, are 3D billboards really worth the investment? From a sales lift or brand awareness standpoint, the answer is a resounding yes.

These generate lots of word-of-mouth buzz for brands: it’s like free advertising for their advertising if the campaign takes off on social media! Going viral takes the reach of an OOH campaign and dramatically amplifies it, often internationally.

As with any type of large-scale campaign, there are some factors to consider when conceptualizing a 3D billboard. For starters, if not viewed from the proper angle, the magic of the visuals might appear strange. Another possible drawback is that your messaging gets lost in the visuals and excitement of it all.

While people may remember the theatrics of your billboard, the brand identity or messaging may not come through — and that’s not the takeaway you want passersby to have.

Still, for media owners managing screens located in areas with heavy foot traffic, 3D-animated billboards represent an excellent opportunity for you to reach mass audiences and create memorable experiences in digital out-of-home. Though achieving the effect may be easier than you think, 3D campaigns do require the right technology for a flawless execution.

A 3D billboard is, after all, a high-profile, prominent display — you want to make sure you’re using software that won’t crash at key moments of the day, struggle to display complex video content smoothly, or accidentally feed the wrong content to the screen. In as much as pulling off a 3DOOH campaign is a fantastic way to get people talking, any display issues could also be a conversation-starter for all the wrong reasons.

If you’re partnering with brands and agencies on the mission to get people talking, using a bold initiative like 3D motion graphics is a surefire way to get your message across — and showcase how, with DOOH, the sky’s the limit.