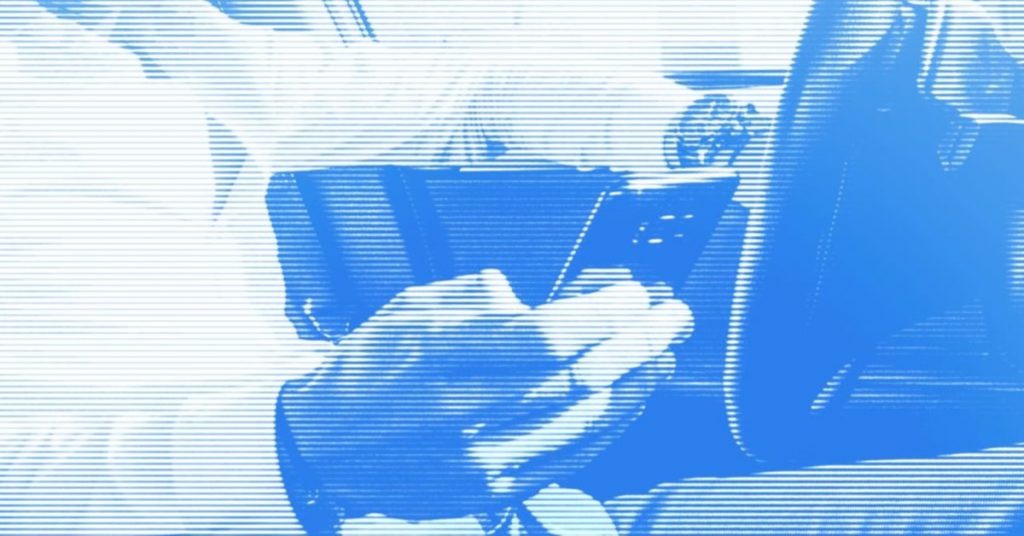 You know the drill. Don’t talk on your cellphone while driving, unless you have a hands-free device. Don’t text while driving. Don’t snack, play with your nav or entertainment system, or do anything that grabs your attention.

Here’s a new one to add to the list: Don’t shop while driving.

Close to two out of every five of Americans have shopped on their mobile devices while behind the wheel. That’s 39%, up from 35% in 2018, according to a new Harris Poll conducted for Root Insurance.

With peak holiday shopping starting this week, now’s the time to take note of these drivers who seem to think more about bargains than bodily harm. The data found that 46% of those who admitted to driving while shopping reported that they were browsing during the holiday season, while 45% said they were checking the status of an order, 40% were looking into the availability of an in-store item, 36% were hunting for coupons or deals, and 33% were making purchase at checkout.

“There might be flash sales going on or you’re driving home from work, and when you’re depleted, you don’t have as much self-control and you don’t resist the temptation,” says Ravi Dhar, director of the Center for Customer Insights at the Yale School of Management. “You should wait and do it later.”

He explained that retailers have ways of pressuring consumers to act right away, from listing how many pieces of merchandise are still available at a discounted price to limited-time sales.

“You underestimate what’s the chance something will happen—’It’s only for two minutes,’” Dhar says. “Shopping for something you like, immediate gratification, becomes much more prominent, and you downplay safety.”

Distracted driving, which includes many kinds of activities that lure drivers’ attentions from the road, is a big problem in the U.S. Nearly 20,000 people were killed in crashes involving a distracted driver between 2012 and 2017, according to the National Highway Traffic Safety Administration.

The choice between not dying—or killing someone—in an accident and saving a few bucks isn’t so obviously weighed in motorists’ minds when deciding whether to shop online.

“Of course, you care lot more about your life than a cup of coffee, but psychologically, they’re not equal,” Dhar said. “What you think and feel at the moment drives choices . . . At the moment, we do all kinds of things that seem irrational.”

If that’s not enough to make you think twice before leaving your house on Black Friday, the poll also found: