Piracy, regulatory regimes and the evolution of business models dominate the agenda for the Asian video industry - MARKETING Magazine Asia Skip to content 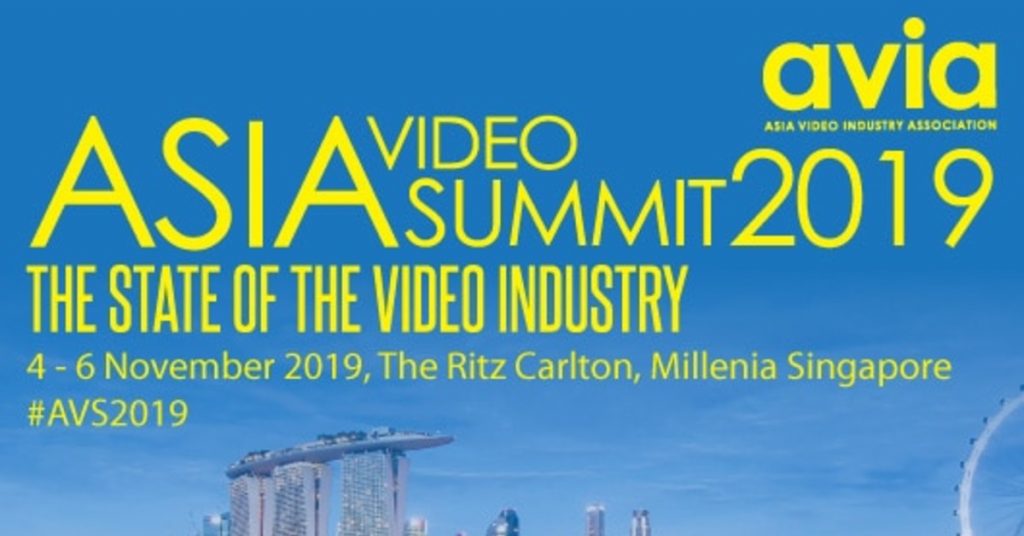 The summit continued to address the State of the Video Industry focusing on five key themes – business models, advertising, human capital, news and policy, some of the most pressing issues the industry faces today.

The theme of partnerships cuts across many of the discussions and sessions, especially when it comes to the issue of piracy. Henry Tan, CEO of Astro emphasized that in order to prevent pirates from stealing our lunch, a collaborative approach between industry and regulators is needed in addition to consumer awareness.

Dr R.S. Sharma, Chairman of the Telecom Regulatory Authority of India (TRAI), who was given the responsibility of regulating Asia’s most dynamic and vibrant video marketplace, shared that India’s recent conversion to digital was a phenomenal achievement.

Consumers should be given the choice to pay for what they wish to watch. Empowering the customer with choice as well as digitization has helped India to reduce piracy tremendously.

Today, VOD streaming services are grappling with the burning question of monetisation with no clear consensus on what the best model is. Netflix continues with a pure subscription model while Janice Lee, MD of PCCW Media Group said Viu revenues were today evenly split between advertising and subscription in their freemium model, but she believed subscription would be the more important of the two in the future.

Mark Britt, Co-Founder and Group CEO of iflix took a very bearish position on subscription in South East Asia and insisted that advertising was the key to unlocking consumer growth and loyalty in the region.

The other prominent discussion centred around how innovation in the world of online streaming video for curated content can be damaged by unwise regulation. The very rapid development of new and innovative services in Asia was underlined in a discussion between Elaine Uy, Head of OTT for ABS-CBN, Gidon Freeman, VP, Government and Regulatory Affairs for NBCUniversal International, Sulyna Abdullah, Director of Public Policy South East Asia for Netflix and Deepak Jacob , the Chief Regional Counsel India, South East Asia & Middle East for The Walt Disney Company.

However, the consensus was that proposals for greater regulation – some quite extreme – are also circulating in the region, and that there was a great risk of over regulation.

Curated video platforms posed few if any real problems for Asian societies
and governments compared to other internet content, and Gidon Freeman emphatically made the point that over regulation of curated content services placed them at a huge competitive disadvantage vis-à-vis piracy services and social media services like Facebook and YouTube, which had much more dangerous problems with the content they hosted – and were sucking up all the ad revenues, risking killing newer innovative curated offerings.

In the newly launched Tech Innovation Stream at the summit, the themes on flexibility, enhancing the video experience for viewers and user engagement were reiterated in multiple discussions.

Organisations are recognising the importance of delivering an experience that makes them stand out from their competition. Better understanding of viewers’ behaviour, localisation and customisation of content were
required.

Equally it was felt that integration of technologies such as artificial intelligence, machine learning, cloud, voice search, augmented reality (AR) and virtual reality (VR) amongst others are required to accelerate the video industry’s transformation.