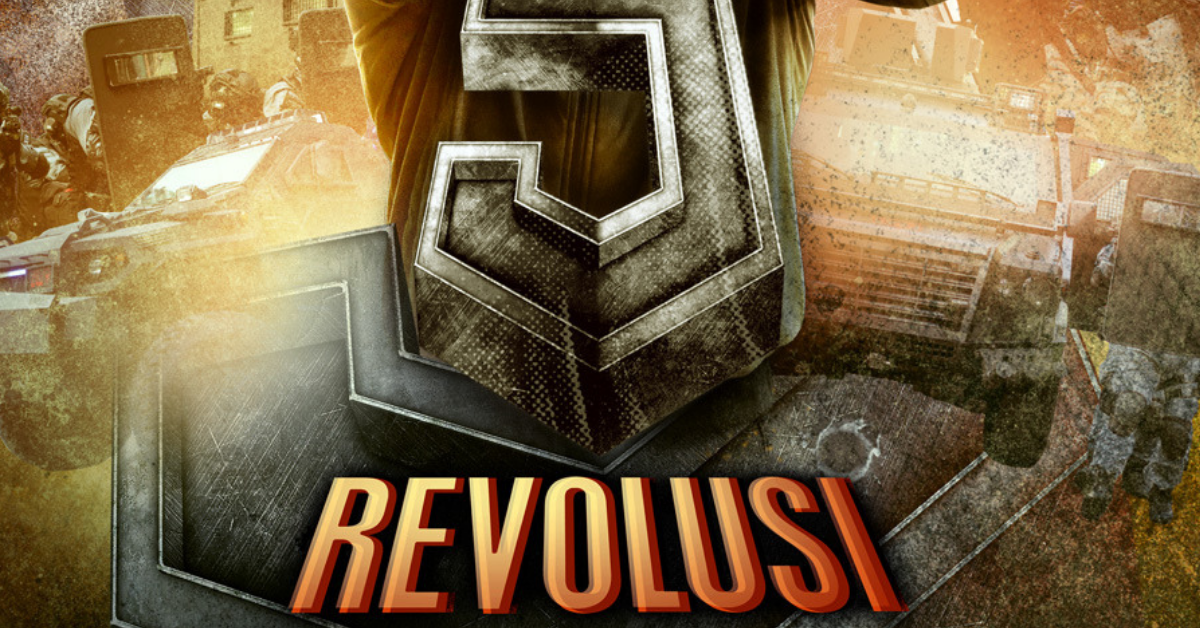 The chosen territories are known for a sizable Malay movie fan base.

The crime action movie received immense reception in its native Malaysia to a collection of MYR7.1 million in total during its theatrical run.

Having entertained millions locally, Primeworks Distribution hopes that this deal will allow not only Malaysians living abroad to enjoy this action-packed feature, but also introduce non-Malaysians to Malaysian movies.

“We are hoping that J Revolusi will be appreciated by a global audience. We are proud to contribute in bringing Malaysian content to international platforms like iTunes,” said Ahmad Izham Omar, CEO of Primeworks Studios.

“We are hoping to diversify our Asian library with content from all parts of the region and Malaysia is no exception. A Little Seed is happy to include J Revolusi to our library of Asian content that we are constantly building,” added Chai Yee-wei, Founder of A Little Seed.

The success of J Revolusi as the first co-production between Infinitus Productions and Primeworks Studios, proves to be a winning combination, and has led to other projects including the sequel, J Retribusi.

The movie also boasts a cast of some of Malaysia’s A-listers, Zul Ariffin, Nur Fazura, Farid Kamil and Izara Aishah. Audiences in these territories will be able to enjoy J Revolusi on iTunes beginning 1 July 2019.

J Revolusi follows Jay Zulkarnain (Zul Ariffin), a rogue operative, who turns his back on a mission to rescue his sister, Dian, an undercover agent when she is captured by a ruthless Kingpin only to discover that he is being manipulated to destroy the Special Forces team.