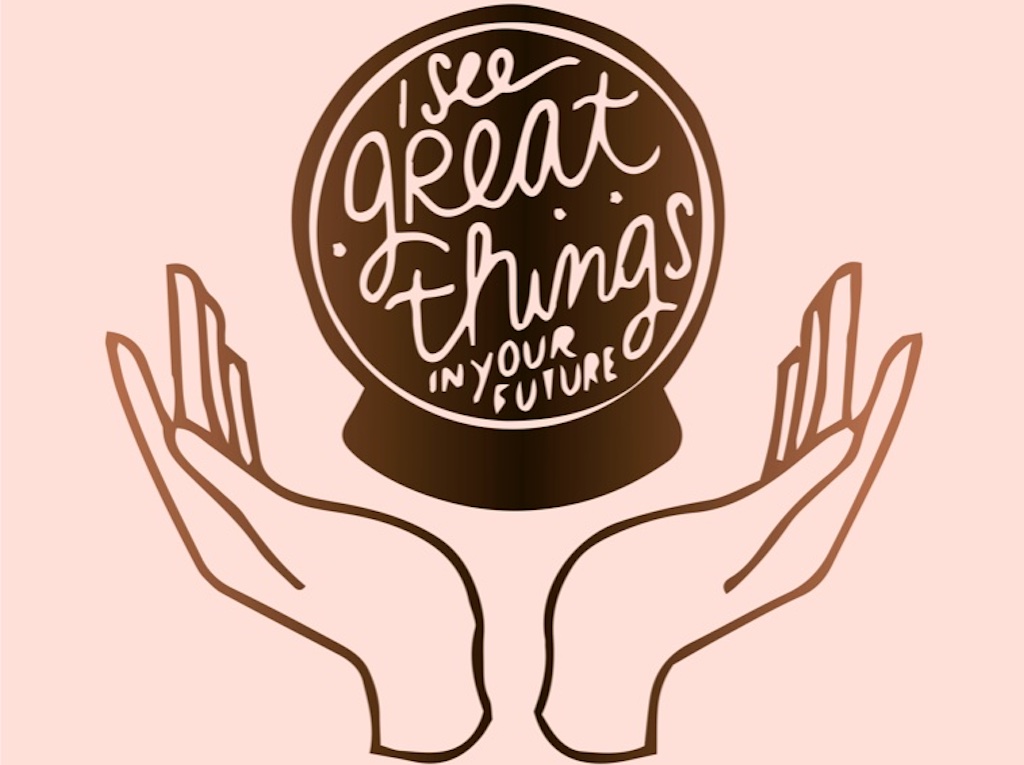 As Malaysians, we are concerned about changes in politics, economic policies, technology, culture, the environment and so on, not to mention a myriad of other concerns about daily life – and our businesses.

QUANTUMRUN.com, a platform curating trends for businesses and more, has released a forecast of abiding trends for Malaysia leading into 2023 and their impact, including government predictions following on policies initiated in previous years.

For example, the lowering of the voting age to 18 will result in a likelihood of 7.8 million new voters being added to the electoral roll – an event bound to have an impact on the upcoming general elections, in all probability sometime next year in 2023.

Other predictions, like on the economy, show that the life insurance industry in Malaysia is expected to grow from US$11.6 billion to more than US$13 billion in terms of gross written premiums. Greater accessibility to insurance in the country is also expected through a focus on technology platforms.

A report by GlobalData in 2020 pointed out that the rising working-age population, and regulatory initiatives leading to more affordable products, were factors contributing to the market’s growth.

On the tech front, a 75% likelihood has been predicted for the achievement of a mobile connection speed of 30Mbps in 98% of populated areas while the technology market is forecast to reach US$25.2 billion by 2023, driven by increased demand for client computing and cloud solutions.

Shamim Khan, senior technology analyst at GlobalData said, “The Malaysian government’s initiative to create a hub for innovative producers and users of multimedia technology is paving the way for the emergence of a mature telecommunication infrastructure in the country.”

He added that high levels of digital adoption and internet penetration will continue to drive the ICT market in Malaysia.

Defencewise, Malaysia is expected to fully adopt the Advanced Passenger Screening System capable of screening foreign visitors before they land in the country. This will be done by cross- checking their data against records from the Immigration Department, the Royal Malaysian Police and the International Criminal Police Organisation, Interpol. This prediction has a 75% likelihood.

As far as rail transit stands, the MRT2 or SSP line, on the Sungai Buloh to Putrajaya route is expected to begin operations by 2023. In a statement by then finance minister Lim Guan Eng in 2020, he said the project was expected to come in on time within a revised cost of RM 30.53 billion, down from RM39.35 billion.

Phase 2 involving the full opening should see trains running all the way to Putrajaya Sentral station by January 2023. Likelihood, 80%.

The highway project in Borneo island meant to link Sabah and Sarawak with Brunei and the Kalimantan region in Indonesia, has in contrast, only a 50% chance of materialising. The Sabah portion of the Pan Borneo Highway consisting of 15 work packages, should see the final three packages completed by 2023.

Under the first phase of Malaysia’s National Automotive Policy (NAP), which was established in 2019, Malaysia expects to complete its Next Generation Vehicle (NxGV) testing facilities.

Next generation vehicles are energy efficient vehicles with at least Level Three automation, equating to when the vehicle monitors the surrounding driving environment. It will drive autonomously as long as the human driver responds appropriately to requests for intervention.

The collaboration is between the Malaysian Automotive Robotic and IoT Institute (MARii), the China Automotive Technology and Research Centre Co Ltd (CATARC) and DRB-Hicom Bhd and Proton Holdings Bhd. The three testing facilities will be under MARii management at three localities around Malaysia. This has a 60 % likelihood.

As far back as 2015, there had been talk about making Malaysia a regional air transit hub. Now, almost 8 years later, Malaysia Airports Holdings Bhd, the operator of most Malaysian airports, is expecting its new terminal called KLIA 3 to be operational in 2023.

Built along the borders of KLIA’s runways 2 and 4, the new terminal is expected to cater to the growing passenger throughput as both KLIA and KLIA 2 are fast approaching capacity.

Predictions being predictions, data based or not, all kinds of things can occur. Lest we forget, or worse, ignore, calamities do happen, be they floods, fires, earthquakes – or pandemics. If anything can make predictions go awry, calamities can.

After all, that is why there are even surveys on predictions – in the form of “Vote on this forecast”.