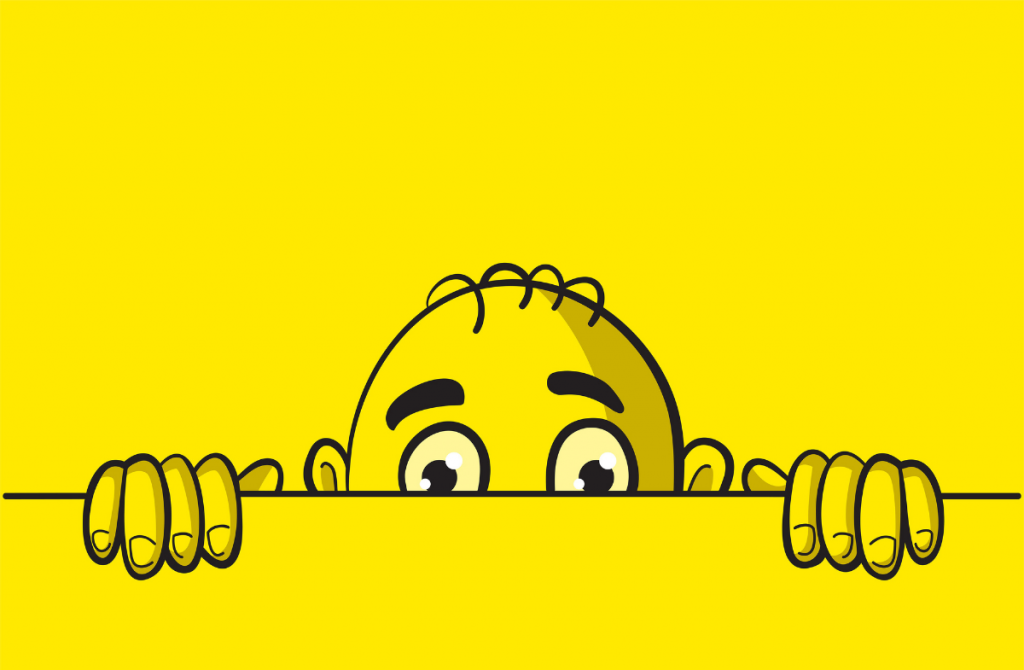 Just a few months ago I was discussing with my Home Minister about the possible schools we could send our blessed fruit to seeing that he turned 5 in June. In a matter of minutes, our favorite peeping Tom social network started flooding us with ads for kindergartens and schools nearby, along with more ads for gifts on several platforms for 5 year olds. We almost decided to stop talking about things in front of our phones, but honestly, I don’t remember doing that for over a decade now.

Obviously, when our favorite bitten fruit phone company (you know, the one that costs more than kidneys and self-respect?) finally came up with something more useful and complementary to their secured operating system, which is the update that allows us to say no to being tracked by other apps we use, I went trigger happy.

As a result, I can now speak freely around the house without getting targeted ads on my social media, which means I’m not being tracked and *touching wood* hopefully not being listened to.

Can you imagine what this update has done to those advertisers who relied on the peeping Tom’s expertise to infiltrate their target customers’ privacy? Even though the total percentage of the world’s smartphone users who use the bitten fruit phone is just above 25%, more than 3 quarters of them have already opted out of being tracked and it is costing the advertisers who have been paying handsome amounts to the peeper.

It’s not only that we cannot be tracked for targeted ads based on our user data, but without the data, peeping Tom is now also (and finally) finding it hard to figure out what a retailer’s target customer looks; a process that in the past, helped them standardise ads to what they call a “lookalike audience” (#haha). What this means for media buyers is, the data gathered from almost 20% of the smartphone user population globally, is now inconsistent and it cannot be used to target those “lookalike audiences” more accurately.

The peeper now is also unable to provide its media buyers the demographic statistics of target customers detailed down to the undies and beneath, hence losing face (which is the first half of Tom’s name (#lol), ergo, losses in media expenditures for the media buyers, resulting in greater losses for small businesses compared to the big fishes.

There might be ways around this which the social media giants are looking into, hopefully more ethical ways to circulate ads and not misusing the AI like they were all this time. Even though the majority of the world’s smartphone user population uses that other popular operating system, the one by bitten fruit is more popular in some of the most valuable consumer markets such as the US.

I’m eagerly looking forward to seeing how Tom uses his brains to figure out how personalised ads and privacy can coexist, are you with me?