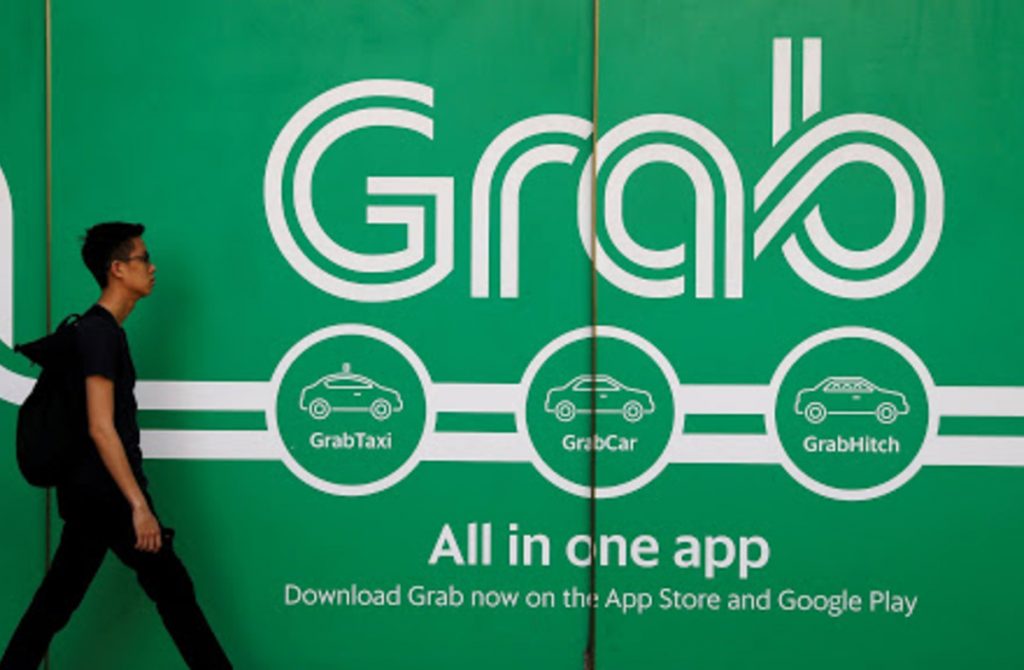 Grab Holdings Inc has confirmed that it is going to court over the proposed decision by the Malaysia Competition Commission (MyCC) to fine the company RM86.77 million for abusive transit media practices.

According to a Grab spokesperson the company has filed an application for leave to commence judicial review proceedings in the High Court of Malaya in Kuala Lumpur with regard to the Proposed Decision dated 23 September 2019 that MyCC has issued to Grab.

In a statement made by the company, Grab said that there were questions and doubts over MyCC’s approach and investigation process in making the Proposed Decision, and the manner in which it exercises its powers.

The spokesperson told Marketing magazine that the company hopes that through the judicial review, the High Court will fully examine and provide the much needed clarity for the wider business community. It offers a valuable opportunity for questions of public importance to be determined, and Grab stands ready to provide a full and frank disclosure of facts for the judicial review.

Amongst the issues Grab seeks to raise is whether MyCC is entitled, when issuing the Proposed Decision, to impose a daily penalty of RM15,000 commencing with immediate effect from the date of the Proposed Decision. MyCC has also seen it fit to announce the proposed fine and penalty by the way of a press statement dated 3 October 2019. This has led to public misperception that Grab has been found liable even before a final decision is made.

The leave hearing in court is scheduled for March 9.