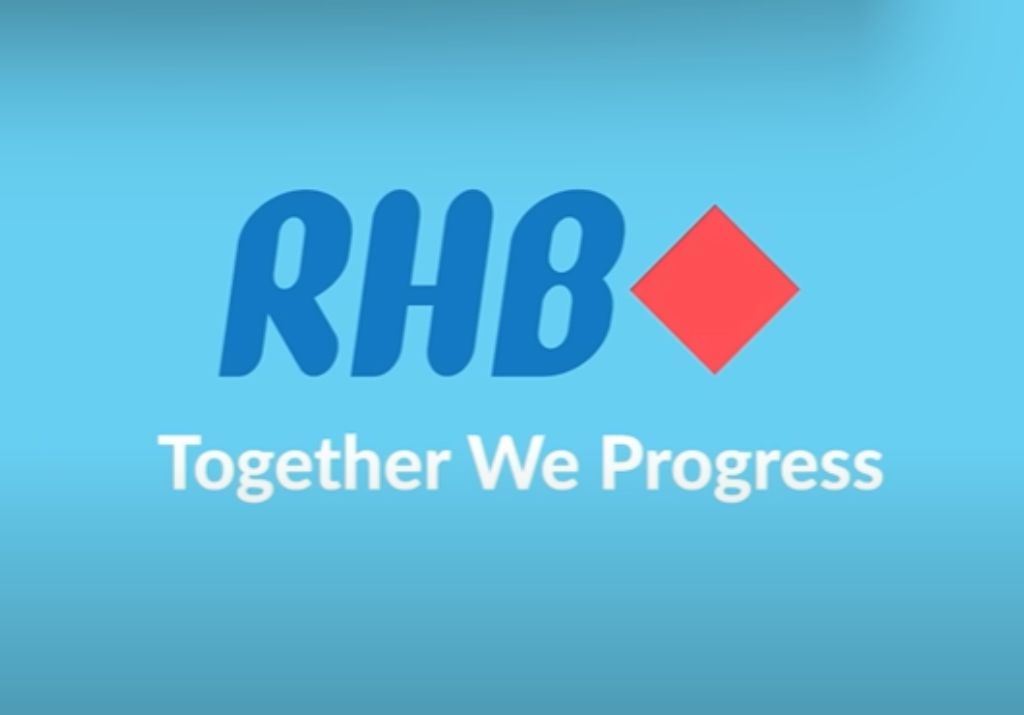 This year, RHB introduced Together We Progress 2024 (TWP24), its new 3-year corporate strategy which will drive the Bank’s ambition to become a leader in service excellence and validate RHB’s brand purpose of ‘Making Progress Happen for Everyone’.

As RHB’s long-time creative partner, FCB SHOUT was tasked to articulate the Bank’s new aspirations to the masses.

Titled ‘The Extra Mile’, the spot was inspired by the incredible true story of two RHB staff from Kuala Kangsar, who travelled 140km to Gerik during the pandemic just to help a bedridden customer with the process of withdrawing his Employees Provident Fund for his medical expenses.

Abdul Sani Abdul Murad, Group Chief Marketing Officer of RHB Group, said, “We knew right from the get-go that a commercial about RHB’s commitment in providing service excellence has to be based on a true story of our staff, because the RHB brand that Malaysians have come to know and love is not built by the numbers in our annual report or the products that we have, but by our people.

Every day, RHB staff in Malaysia and around the region go beyond their call of duty by providing the best service possible to the people who have placed their trust in the Bank, without expecting anything in return.

It’s only right that the world learns about these unsung heroes of ours, because they have truly embraced The RHB Way of delivering service excellence and our promise of ‘Making Progress Happen For Everyone’ through their remarkable deeds.”

Meanwhile, Tjer, FCB SHOUT’s Head of Creative, added, “The pressure on us was immense because we had to do justice to such an incredible true story.

We could’ve taken the easy way out by simply producing a documentary, but to stay true to the work that the agency has been creating for RHB over the years, we took up the challenge to produce a commercial that contains a cornucopia of entertainment, emotions and unexpected twists.

A big shout-out to our production partners at D’Moving Pictures and Grand Theft Records for coming along on this journey with us and turning our vision into an amazing film.” ‘The Extra Mile’ follows the adventures of two friends who are seemingly enjoying their day off by going on a hike together in a stunning rainforest. However, the film certainly has more than meets the eye, as viewers would learn that underneath the facade of picturesque scenes and a journey of trials and tribulations is a story of compassion, hope and dedication to service excellence waiting to be unravelled.

“While brand commercials about service excellence are neither new nor rare, what makes ‘The Extra Mile’ such a uniquely powerful story is the fact that it’s based on a true story. This film is proof that RHB is a bank that truly walks the talk,” Ong Shi Ping, FCB SHOUT’s Co-Owner and Chief Creative Officer, concluded.

The campaign was launched on 29 November 2022 and is running across all RHB Bank’s digital channels.

To date, the film has been viewed over 5.7 million times and received tremendously positive reviews, with over 1.7k likes across all social channels.