(Marketingmagazine.com.my) – Y&R Malaysia has appointed Emir Shafri as Creative Director; he returns to his native Kuala Lumpur after a very successful award- and business-winning 5 years at Y&R Singapore, most recently as Digital Lead.

Having joined Y&R in 2010 as a copywriter, he rapidly rose through the ranks to head the agency’s digital division.

Since then, the digital team has tripled in size and the creative department has significantly expanded.

Shafri and team contributed to a number of new business wins including TAFEP, MOM, and EXNESS as well as playing a significant role in Y&R Singapore’s recent renaissance: being named Singapore ‘Creative Agency of the Year 2015’, bringing home a Cannes Chimera, winning the coveted SXSW Interactive Innovation Award and being the region’s most awarded agency for mobile at Spikes Asia.
Gigi adds, “Emir is truly a rising star within Y&R, having been named ‘Young Creative of the Year’ in Singapore and top creative in Southeast Asia’s ‘Young Achiever of the Year’. Awards aside, his talent and hard-work make him a huge asset to our vibrant and adventurous creative team.”

Added Y&R Malaysia’s Managing Director Lisa Hezila, “In 2014, Emir won Y&R Asia’s internal ‘Future Sparks’ competition which rewards and celebrates our best young talent from across the region. His combination of creative and digital, and track-record of winning both business and awards is truly representative of our agency’s future.” 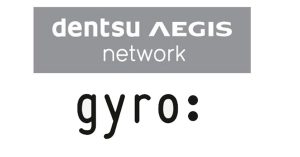 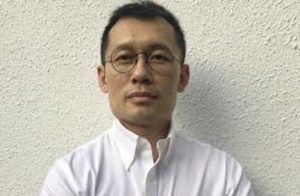