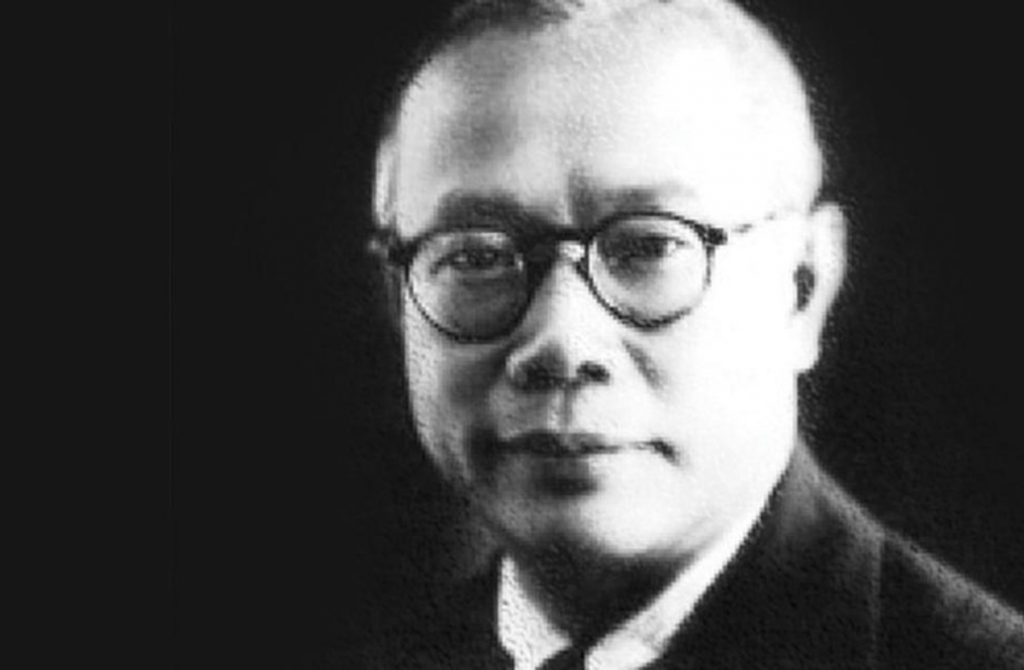 The N95 mask has become a symbol of these trying times, as you are advised to don it if you have to leave the safety of your home.

They are important tools in maintaining the safety of healthcare workers fighting the Covid-19 pandemic on the frontlines, and are thus highly valuable.

Many Malaysians are unaware that the N95 mask that is highly sought after around the globe is actually the product of a Malayan doctor.

Dr Wu Lien Teh, born in Penang in 1879, designed a face mask that eventually became the N95 mask.

A Cambridge scholar, he was highly regarded for his medical knowledge and for his contributions to his field, being nominated for the Nobel Prize for medicine in 1935.

The great body of his work took place in China, where he served in the northern regions during a plague outbreak in 1910.

By the time he arrived at his station in Harbin, some 60,000 people had succumbed to the plague.

Realising that he needed to understand how the epidemic worked, he conducted an unprecedented autopsy on the body of a plague victim.

Through this, he found that the epidemic was caused by a pneumonic plague that is transmitted by bodily fluids, rather than flea-infested rats as was believed then.

His discovery was viewed with skepticism at first; and it didn’t help that he was relatively young and spoke lousy Mandarin.

To counter the spread of the plague, Dr Wu came up with a mask that would become the ancestor of the N95, using layers of cotton and gauze.

Again, his peers were reluctant to take his mask seriously.

One French doctor, Dr Gerald Mesny, dismissed him in a racist manner, saying “What can we expect from a Chinaman?”

Dr Mesny went on to work in a hospital without a mask and caught the plague himself, dying shortly after.

His peers were skeptical and made fun of him

After the initial apprehension, it was found that Dr Wu’s mask was actually effective and because of the cheap and convenient design, it could be produced quickly.

The mask would prove to be invaluable protective gear during the Spanish Flu outbreak in 1918.

Similar to the Movement Control Order of today, Dr Wu recommended that travel be restricted throughout the region and requested rail companies to cease operations.

He then ordered cremation of the plague victims’ bodies to avoid further transmission of the disease.

As a result, the people of Harbin were able to celebrate Chinese New Year the following year free of the plague.

In 1911, Dr Wu was elected to lead The International Plague Conference and he worked tirelessly to stamp out the plague in China once and for all.

He put in place the infrastructure needed for a modern healthcare system before returning to Malaya in 1937 to flee the invading Japanese army.

Back in Malaya, he opened a clinic on Ipoh’s Brewster Road, known today as Jalan Sultan Idris Shah.

As though his life was not interesting enough, he would be later subjected to a kidnapping by Communist insurgents and subsequently be interrogated by the Japanese occupation authorities.

His contributions are memorialised in both Malaysia and China

Ever the diligent doctor, he continued his service after the war before retiring at the ripe old age of 80.

He passed away of a stroke the following year in his home state of Penang.

His contributions are memorialised in both Malaysia and China, with a statue erected in his honour in the Harbin Medical University.

An Ipoh road and a Penang neighbourhood bear his name and the Dr Wu Lien-Teh Society based in Penang is dedicated to preserving his legacy.

Considering just how many lives he saved and the contributions he made to the field of medicine, it is a shame really that history textbooks make no mention of this Malayan hero.