We’ve come a long way as a species living on this beautiful rock floating through space, yet somehow we can witness some of us actually walking backwards.

I don’t mean literally of course, but would you say with the recent fiasco over the correlation between the name of a whiskey brand with that of the daughter of Prophet Muhammad (PBUH) is actually an example of embracing anything related to the advancement of our species?

Yes, it is very advanced indeed in the first place to shorten the name of a person, that is otherwise strictly frowned upon in the religion of Islam. Yet we’ve shortened the name of none other than His Holinesses own daughter. Advanced indeed.

And mind you, it is only followers of the religion who can don a beard and no one else should even be growing one, hence the British officer on the face of the bottle must have switched faith in order to keep a beard, right? 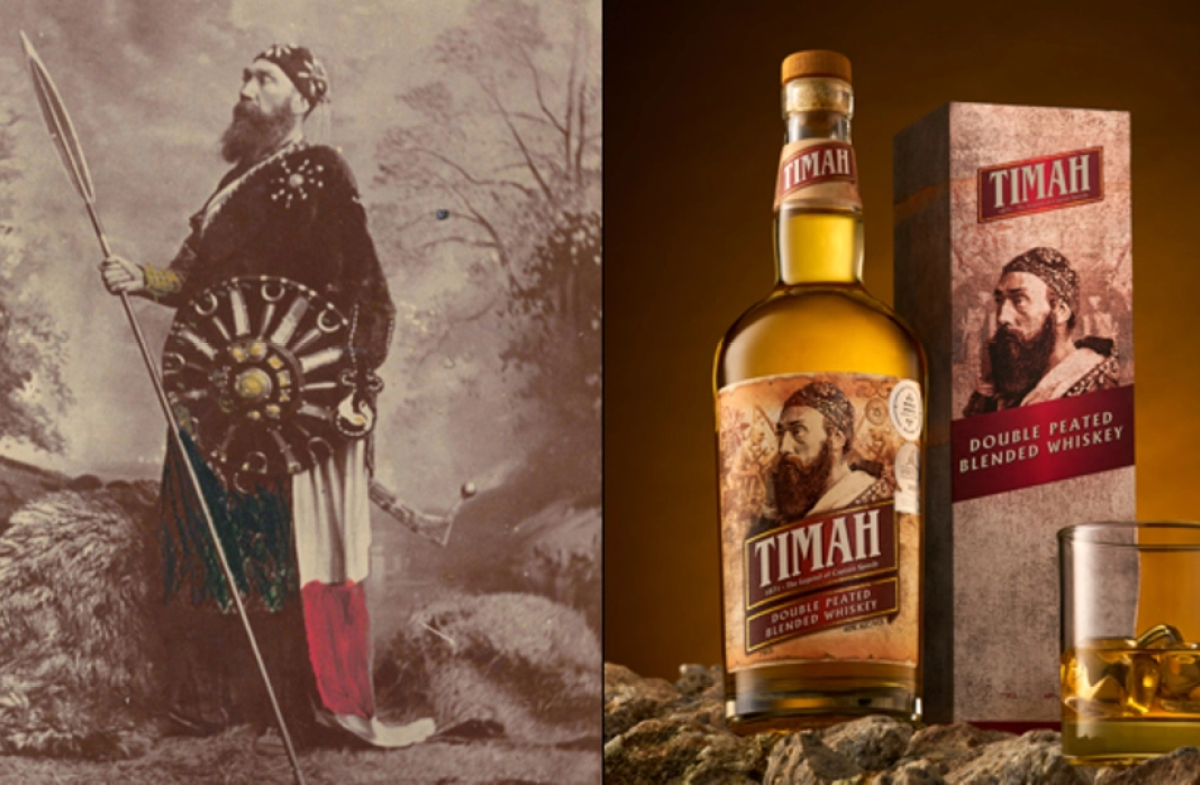 The makers have agreed to change their brand name even though it means something else entirely, and I wanted to take this opportunity to point out something that must have been written in the stars, aligned to be unveiled on this very day.

Just check out the image at the top of the article and tell me if I was lying about the anagram that was right there in front of us. We couldn’t do anything about the bearded man, but we have a birth certificate from sources with proof against any religious objections that may arise.

We won’t charge for copyrights, well not yet.