McDonald’s has released as ad in India encouraging voters not the take their rights for granted as the lengthy election process continues.

India’s general elections began in early April and will continue for another four weeks.

Some 900 million Indians are eligible to vote, but 280 million opted not to vote in the last elections.

McDonald’s campaign has sought to encourage those that might not vote to reconsider with an ad that shows McDonald’s employees serving customers orders of their own choice rather than what they had asked for.

“We often take our right to choose for granted. But how does it feel if someone takes that right away? McDonald’s helped some of their customers realise just that,” the fast food chain said in the advert.

To further encourage more people to participate in the elections, McDonald’s is also offering a discount on various items in different cities to those that cast their votes. 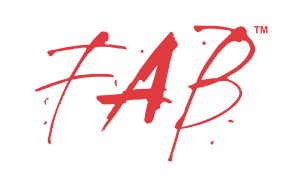