Earlier on, Nestle has stated that they have lodged a complaint to the Malaysian Communications and Multimedia Commision (MCMC) against Mad Labs.

“This is a separate matter to the commercial issue between Nestle and Mad Labs, which doesn’t fall under the purview of MCMC,” stated MCMC.

While all of the above is happening, there is still the question of the Milo QR codes that based on our investigation is on at least 6 of the Milo products in the market. Another mistake at the printers?

Nestle confidently printed QR codes on massive quantities of Maggi and Milo products – literally their two largest brands. Where are their standard operating procedures? Where are their stringent checks to ensure that products are of the highest There even unconfirmed reports that Maggi packages in Singapore are also linked to Mad Labs. Personal data of millions of Malaysians for sale? 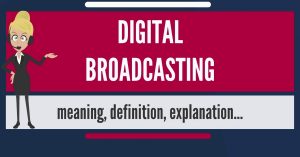