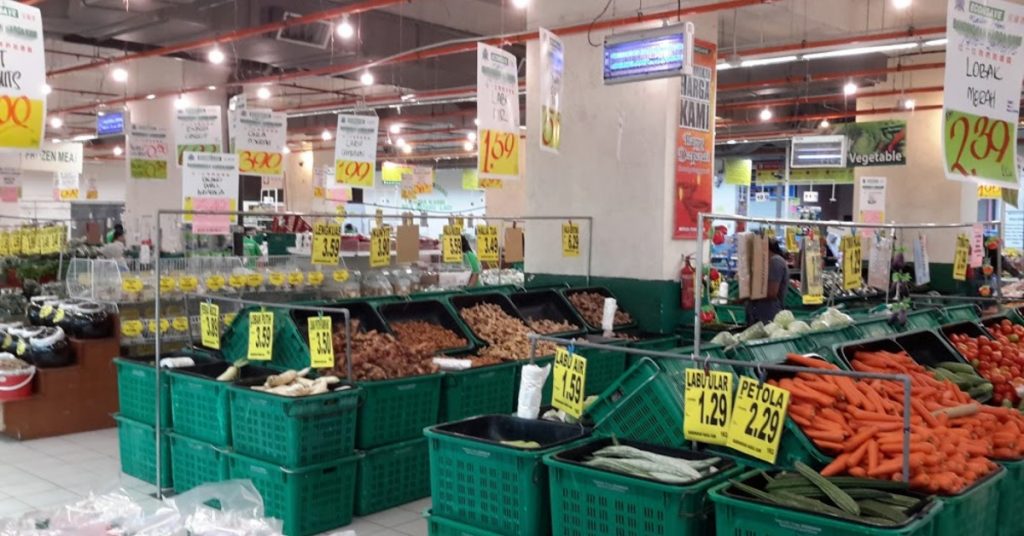 Econsave Cash & Carry Sdn Bhd (Econsave) has lodged a police report against two Facebook accounts which it claimed spread lies that the supermarket did not sell Muslim and Bumiputera products in its outlets.

“Econsave is one of the supermarkets which sells a lot of Bumiputera and Muslim products such as the Tamin, Adabi, Kipas Udang, Faiza, Enaq, Saji and other brands.

“Econsave has also participated in programmes organised by the Halal Industry Development Corporation (HDC) to provide a platform for entrepreneurs to meet supermarkets and retail outlets to market their products,” he said when contacted, here, today.

Mas Imran also said Econsave was giving the holders of the two Facebook accounts 48 hours to retract the false statements which had gone viral on social media and apologise for them.

“There was one report received and it has been referred to the Malaysian Communications and Multimedia Commission,” he said.