Salaries will now be paid by January 10, says the media group’s management.

Utusan Melayu (Malaysia) Bhd will delay paying the December salaries of its staff after earlier stating that they would be paid by January 7, The Malaysian Insight reported.

The article also mentioned that the media group’s management had said that salaries will now be paid by January 10.

This was conveyed to its staff via a circular.

In the fourth quarter of 2018, Utusan Melayu (Malaysia) Bhd had announced that it was offering a voluntary separation scheme (VSS) to an estimated 750 employees, which was part of its restructuring exercise. 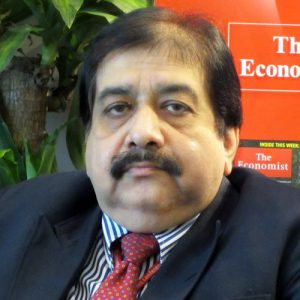 WONDA Kopi Tarik Moves Up and Down Along The Highway 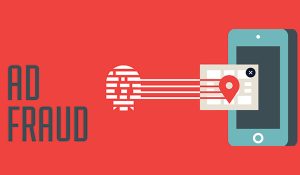